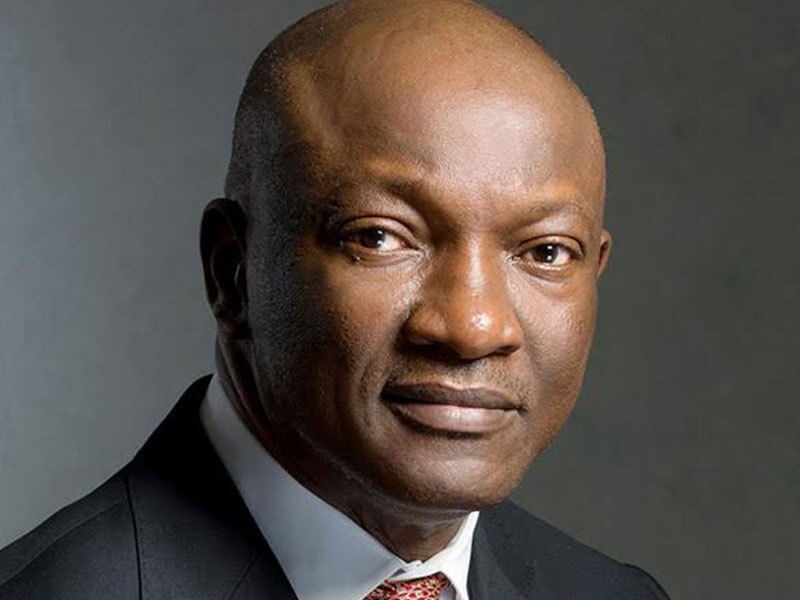 Mr Felix Oboagwina, media aide to the Peoples Democratic Party (PDP) Governorship candidate in the 2019 elections in Lagos State, Mr Jimi Agbaje, has denied reports that his principal had dumped the opposition party.

Oboagwina told the News Agency of Nigeria (NAN) on Wednesday in Lagos that social media posts that Agbaje had left the PDP to join the All Progressives Congress (APC) were untrue.

NAN reports that the posts that Agbaje had joined APC have featured prominently on social media platforms such as WhatsApp and Facebook in the past few days.

One of the posts sighted by a NAN on WhatsApp and Facebook on Wednesday read “Lagos PDP finally emptied as Jimi Agbaje defects to APC’’.

It was also reported that former National Vice Chairman of the Peoples Democratic Party, PDP, Chief Olabode George, on Wednesday disclosed that the party’s governorship candidate in Lagos State in the last election, Jimi Agbaje, appears to have joined the All Progressives Congress, APC.

George also revealed that Agbaje failed in the last election because ‘he thinks he knows it all’, adding that it was Lagos people who worked against him.

He said that Agbaje originally come from the APC and had been part of the ruling party in the state from the beginning.

Reacting, Oboagwina described the reports as fake news, saying they were figments of the imaginations of the authors.

He said that Agbaje was still very much in the PDP and that there was no way he could have joined APC on social media.

“How can people say he has defected on social media? He is too big for that; he is in PDP,” Oboagwina said.

When asked if there were plans by his principal to dump the PDP for the APC, he answered in the negative.

Jimi Agbaje speaks on ‘defecting’ from PDP to APC was last modified: June 5th, 2019 by Reporter