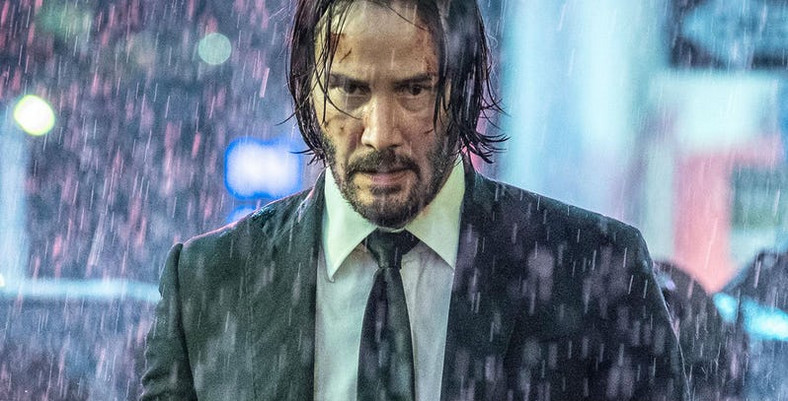 Written by Derek Kolstad and directed by Chad Stahelski, ‘John Wick 3 – Parabellum’ picks up with John (Keanu Reeves) planning with an hour-long head start after he was excommunicated from the Continental Hotel chain.

The $14 million price tag on his head sees every professional killer in New York City eager to collect said bounty.

The teaser also offers a small taste of what’s to come in the movie starting with glimpses of the Bowery King (Laurence Fishburne) – who aided John in Chapter 2 despite their not so friendly history – and John being helped by Charon (Lance Reddick), the concierge at New York’s Continental Hotel who’s always been on good terms with him.

Also noticeable in the teaser are glimpses of action sequences involving motorcyclists and a small group of hitman who’re (presumably) on the hunt for Mr. Wick.