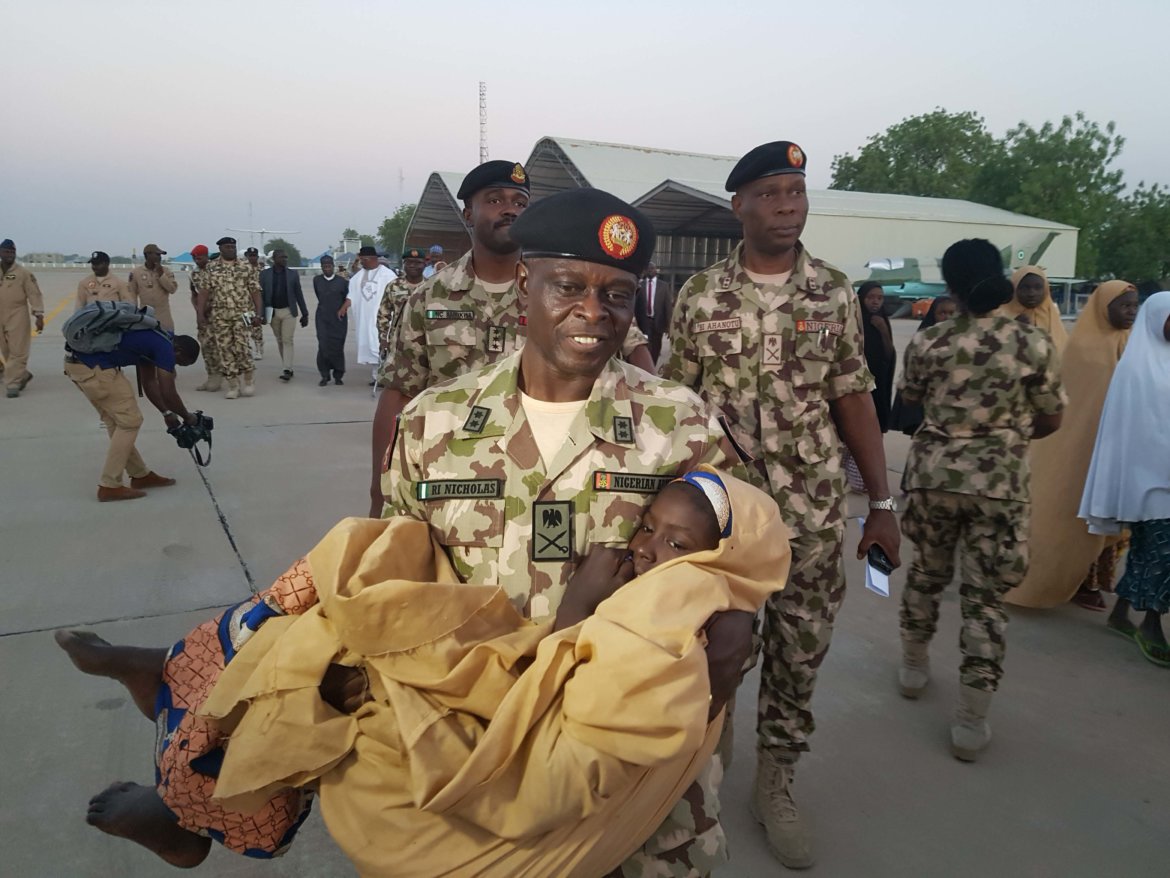 No fewer than 15 persons are feared dead and 55 others sustained injuries in a Sunday night attack by Boko Haram insurgents at Bale Galtimari village in Jere Local government area of the Borno state, residents said.

The News Agency of Nigeria (NAN) reports that echoes from sporadic gunshots and multiple explosions which lasted for hours on Sunday evening were heard from the outskirts of the city. Bale community is about 20 kilometres away from Maiduguri.

Competent security sources told NAN that a number of insurgents attacked Bale-Shuwa and Bale-Kura communities near Maiduguri in an attempt to infiltrate the town at about 8: 00 p.m.

Some residents claimed the insurgents came on a convoy of utility vehicles, motorcycles and suicide bombers as well as armed gunmen.

The source, according to NAN’s report, also disclosed that the insurgents parked their vehicles few meters away from a security checkpoint and sneaked into the community.

The source added that the security operatives engaged in fierce gun battle with the insurgents who detonated Improvised Explosive Devices (IEDs) and shot sporadically.

“Dozens of people including women and children were wounded from the explosion and gunshots.

“Due to darkness dead bodies were not evacuated immediately because there were suicide bombers among the attackers,” the added.

However, the Commander of the Theatre Command of Operation Lafiya Dole, Maj-Gen. Rogers Nicholas denied any death on the side of his soldiers or civilians in the attack.

Reacting to NAN inquiry in a text message he said, however, that some of the Boko Haram insurgents were killed.

“That’s not correct. There was an attack which was repelled and some Boko Haram insurgents were killed by gallant soldiers.

“However, Boko Haram came with suicide bombers who denoted their vests while running from the troops’ fire in a nearby community and that led to 14 civilians being injured from the blasts.”

Sean Tizzle Explains Why He Is Not Ready For Marriage