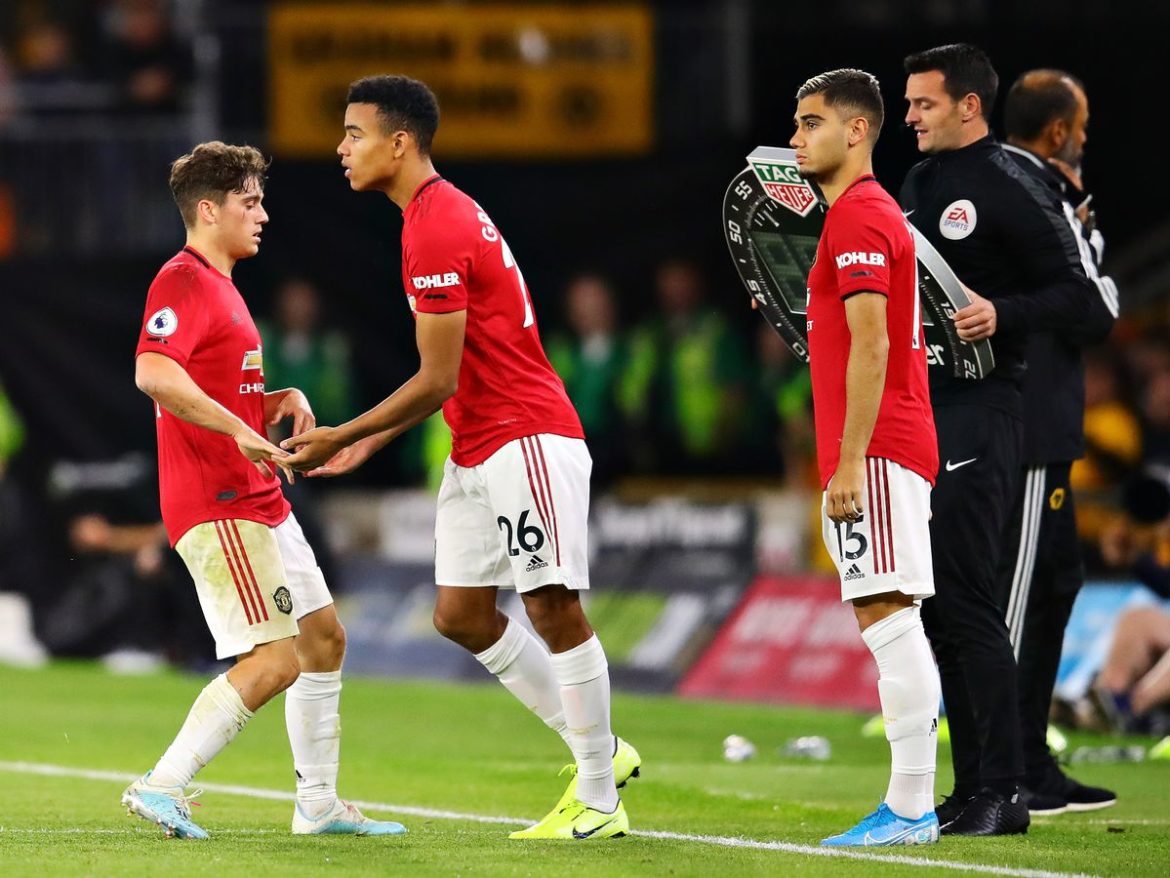 Premier League teams will be able to make five substitutions, rather than three, in each match to the end of the season after clubs approved new rules.

Teams will also be able to name nine substitutes instead of the usual seven.

Premier League football will return on 17 June after a three-month absence.

An announcement of the first few rounds of fixtures since the campaign was halted by coronavirus on 13 March is expected in the next 24 hours.

Though teams can now make five substitutions, each will only have three opportunities to make changes throughout the match in order to minimise disruption to the game.

Clubs have also agreed in principle to the use of neutral venues if required, although the vast majority of matches are expected to be played in their usual grounds, barring local spikes in coronavirus cases.

A draft document detailing the extensive biosecurity measures required for each match has been circulated. It is believed the number of people in the stadium while each match is being played will be limited to about 300.

How to end the season, decide the league positions and the possible consequences should it prove impossible to play the remaining matches was discussed at a meeting of clubs, but any decision was delayed to concentrate on the return of action.

The International Football Association Board said in May that the temporary changes to substitutions had been made for interrupted 2019-20 competitions as “matches may be played in a condensed period in different weather conditions, both of which could have impacts on player welfare”.

Concerns had been raised about the reduced preparation time that players have had before the season’s resumption with Premier League teams only returning to contact training at the end of May.

Newcastle club doctor Paul Catterson told BBC Radio 5 Live on Tuesday that he was expecting more injuries as the intensity of training increased.