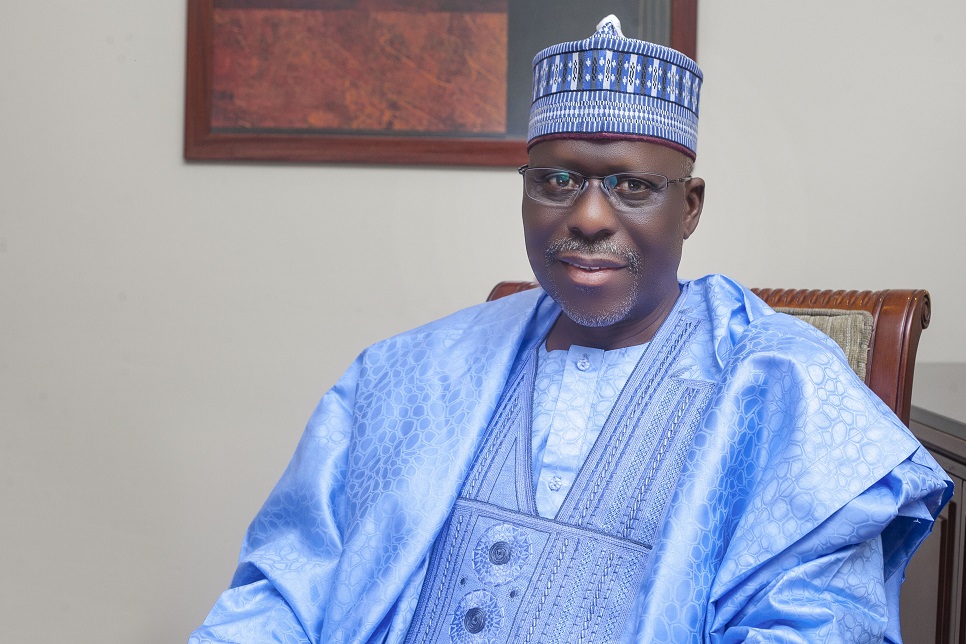 It is just a few hours to the Kogi State Peoples Democratic Party (PDP) governorship primary, and not less than five aspirants from Kogi East, have stepped down for the immediate past Governor Cap. Idris Wada.

Wada, who is seeking a second and final term as governor, is one of the 11 PDP governorship aspirants from Kogi East, from a total 13.

Addressing newsmen in the capital, Lokoja on Tuesday, the Vice-Chairman, Kogi East Elders Council (KEEC) and former minister of State for Health, Arch. Gabriel Aduku explained that the decision to prevail on the other aspirants to collapse their structure into Wada’s was in the overall interest of the party and the state.

While he said that nine aspirants agreed to step down for Wada, he listed five, including the only woman aspirant, Mrs Grace Iye Adejoh.

Others said to have agreed to step down for Wada include AVM Saliu Atawodi (retd.), Dr Victor Adoji, Mohammed Tetes and Emmanuel Omebije.