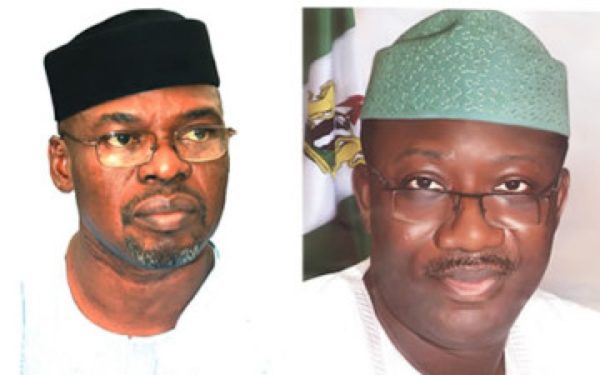 The Supreme Court has upheld the election of Kayode Fayemi as Governor of Ekiti State.

Oni, former Governor of the state and an aspirant for the May 2018 primary of the All Progressives Congress (APC), had challenged Fayemi’s eligibility to contest the primary on the grounds that he did not resign his appointment as Minister of the Federal Republic 30 days before the primary.

He also added that Fayemi was indicted by the Justice Silas Oyewole commission of inquiry set up by former Governor of the state, Ayodele Fayose.

The Appeal Court had ruled against Fayemi in February, and the Supreme Court followed suit on Wednesday.

In a unanimous judgment, a five-man panel of the apex court held that Oni’s appeal was statute-barred.

Delivering the lead judgment, Justice Amiru Sanusi held that the case, being a pre-election one, was not commenced at the trial court, within the required time, as stipulated under the Forth Alteration Act.