Home News Just In: What Buhari Has Achieved In 3 Years – Presidency
News 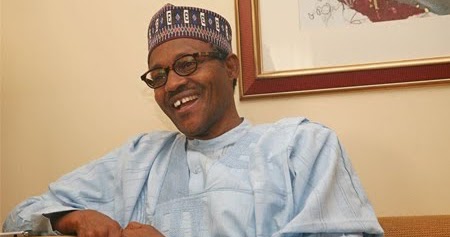 The Presidency on Friday released a fact sheet outlining the achievements of President Muhammadu Buhari’s administration since it assumed office on May 29, 2015.

The 41-page document highlights successes in the economy, security and the fight against corruption – the three priorities of President Buhari’s Change Agenda.

According to a statement issued by the Senior Special Assistant to the President on Media and Publicity, Garba Shehu, the document is organised into the following sections: Resetting the Economy; Restoring Growth, Growing What We Eat, Making Business Work, Doing More With Less, Investing In People, New Vision for the Niger Delta, Plugging Leakages and Justice Reforms.

He said the fact sheet, which would be updated regularly, showcased improving economic indices, rising investment in agriculture and infrastructure, successes in the fight against terrorism and ongoing efforts to improve security in the North Central.

In addition, he said the document listed the several measures taken to promote transparency and accountability in government finances.

According to him, highlights of the fact sheet were:

“The Buhari administration’s priority sectors of agriculture and solid minerals maintained consistent growth throughout the recession.

“External reserves of $47.5 billion are the highest in five years and double the size as of October 2016.

“The first quarter of 2018 saw the fourth consecutive quarterly increase in capital importation since Q2 2017.

The total value of capital imported in the quarter stood at $6.3 billion, which is a year-on-year increase of 594.03 per cent, and a 17.11 per cent growth over the figure reported in the previous quarter.

READ ALSO: SOME NIGERIAN BANKS ARE ON THE VERGE OF COLLAPSE – IBRAHIM MAGU

Just In: What Buhari Has Achieved In 3 Years – Presidency was last modified: June 1st, 2018 by Damilare Salami

OBJ Reveals What He Did In The POWER Sector