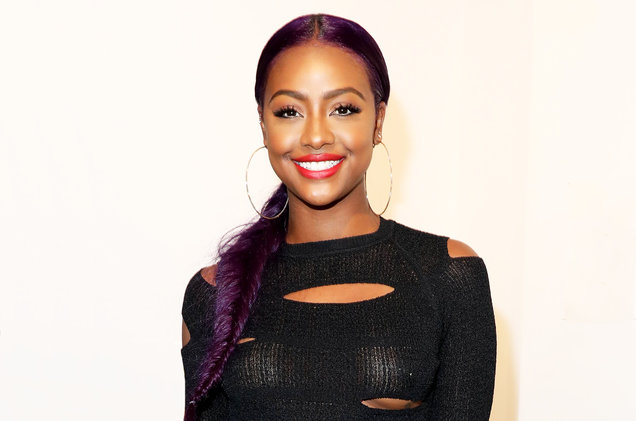 American singer, Justine Skype had dated Wizkid for almost a year in 2017, but 3 years down the line she is still having regrets of getting involved with Wizkid in a romantic manner. Wizkid has since went on to increase his babymama to 3 women and also 3 children. This was meant to be the fate of Wizkid’s longterm girlfriend, Tania Omotayo who also dated Wizkid for almost 8 years before he left her to have 2 additional babymamas in addition to his first baby mama, Shola Ogudu; Making a total of 3 women and 3 children.

Justine Skye voiced out today of her regrets as she tweeted:

I’m bomb af, I can’t believe I ever tripped over someone who couldn’t appreciate me, Tania Omotayo and Wizkid, back then when they were dating In response to a tweet about how yoruba men break people’s heart. Wizkid’s fan descended on her almost immediately.