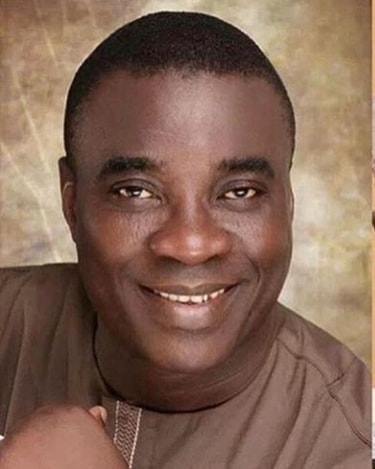 King of Fuji Music, Alhaji Wasiu Ayinde Marshall is right now in Canada on a 10-day medical trip. This is coming on a first visit back to Canada since he lost his daughter Wasilat months ago.

The medical trip was long overdue after a corrective surgery he first underwent for lungs.

K1 will in few days be ready to be in full force for further musical entertainment for his fans, his publicist says.

K1, who just released a one in town album ‘let the music flow’ will be back in Nigeria precisely in 10 days time.