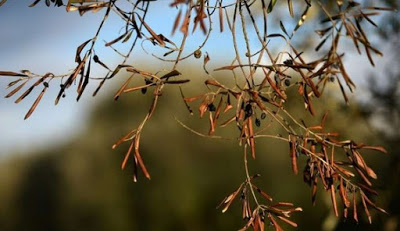 A deadly bacterial disease with no known cure that ravaged olive groves in southern Italy three years ago has been detected in the French island of Corsica, industry officials said.

“The verdict is in,” Corsica’s olive growers federation SIDOC said in a statement. It said Xylella fastidiosa has been detected in the island’s olive trees, adding that a lab in western France is working to identify the particular strain.

A strain is known as “multiplex” — less virulent than the one that devastated olive groves in Italy in 2015 — has previously been detected in southern France as well as Corsica, but not on olive trees.

However, since wild olive trees cover more than 300,000 hectares (750,000 acres) of the Mediterranean island, the risk of contamination is “immeasurable”, the statement said