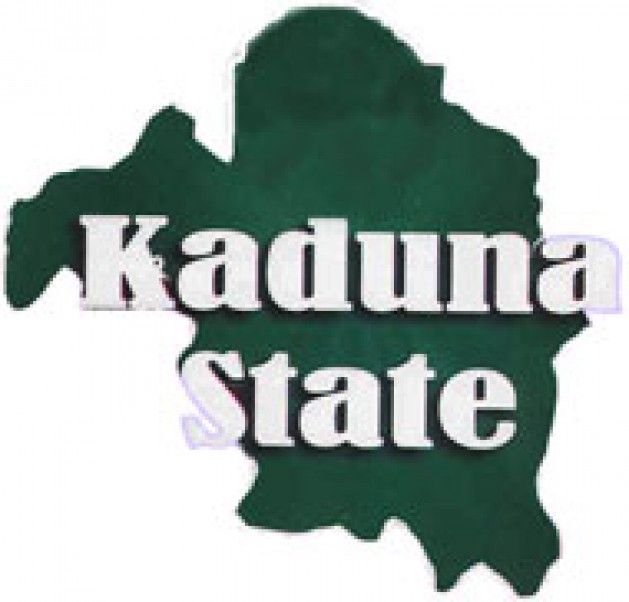 The Lagos State Government, through the Office of Transformation, Creativity and Innovation (OTCI), has assured Kaduna State’s Bureau of Public Service Reforms (BPSR) delegation of it’s willingness to give necessary support and assistance in improving public service performance in Kaduna State.

Speaking while receiving the 9-man visiting team in Alausa recently, the Director General of OTCI, Mr. Toba Otusanya commended the decision to understudy Lagos reforms experience, saying it is a step in the right direction which more States should emulate, as this would encourage knowledge sharing and better service delivery to the people.

“Before any project is embarked on in Lagos, the question that is usually asked is how it will help with the policy thrust and achieve the set goals of the State. Also there is usually a clear policy link between all the initiatives going on in the State and the State Development Plan,” he said.

While highlighting some progress made in the areas of reforms to include the Independent Power Project (IPP); Agric-Yes Programme; Traffic Law; Procurement Law; Computerized Pay-Roll System; Introduction of the Lagos State Traffic Management Authority (LASTMA) Law; and the Public Service, Otusanya noted that the State tailored its reforms towards development in specific sectors.

The Director-General explained further that the primary role of the Office of Transformation, Creativity and Innovation, is to fast track these Public Service Reforms and collaborate with Ministries, Departments and Agencies (MDAs) in ensuring that their sectorial objectives are achieved.

Responding, the Director-General, Kaduna State Bureau of Public Service Reforms (BPSR), Mr. Bashir Muhammad thanked the Lagos State Government for hosting them, saying that their quest for success in the area of reforms informed their decision to also visit countries like Malaysia and Singapore which have a very high success rate in reforms.

He emphasised that the choice of Lagos was largely informed by the giant strides recorded in the area of reforms as such it will not only be good to understudy them but to also share best practices with them.

The Kaduna team was taken through the history of OTCI and other reforms championed by the Office such as reforming and restructuring Ministries, Department and Agencies (MDAs) in Lagos through Corporate Planning and Mandate reviews; transition from Personnel Management to Human Resources and Administration, the Lagos experience; Implementing the Service Charter initiative, key lessons and challenges; and Creativity and Innovation.

The two-day event was attended by representatives of the Kaduna State Bureau of Public Service Reforms (BPSR); Mr. Ifeanyi Ugwuoke, DFID’s – Accountable, Responsive and Capable Governance (ARC) Technical Partner as well as members of staff of the OTCI.

“I Am My Own Manager Now” – Davido Reveals