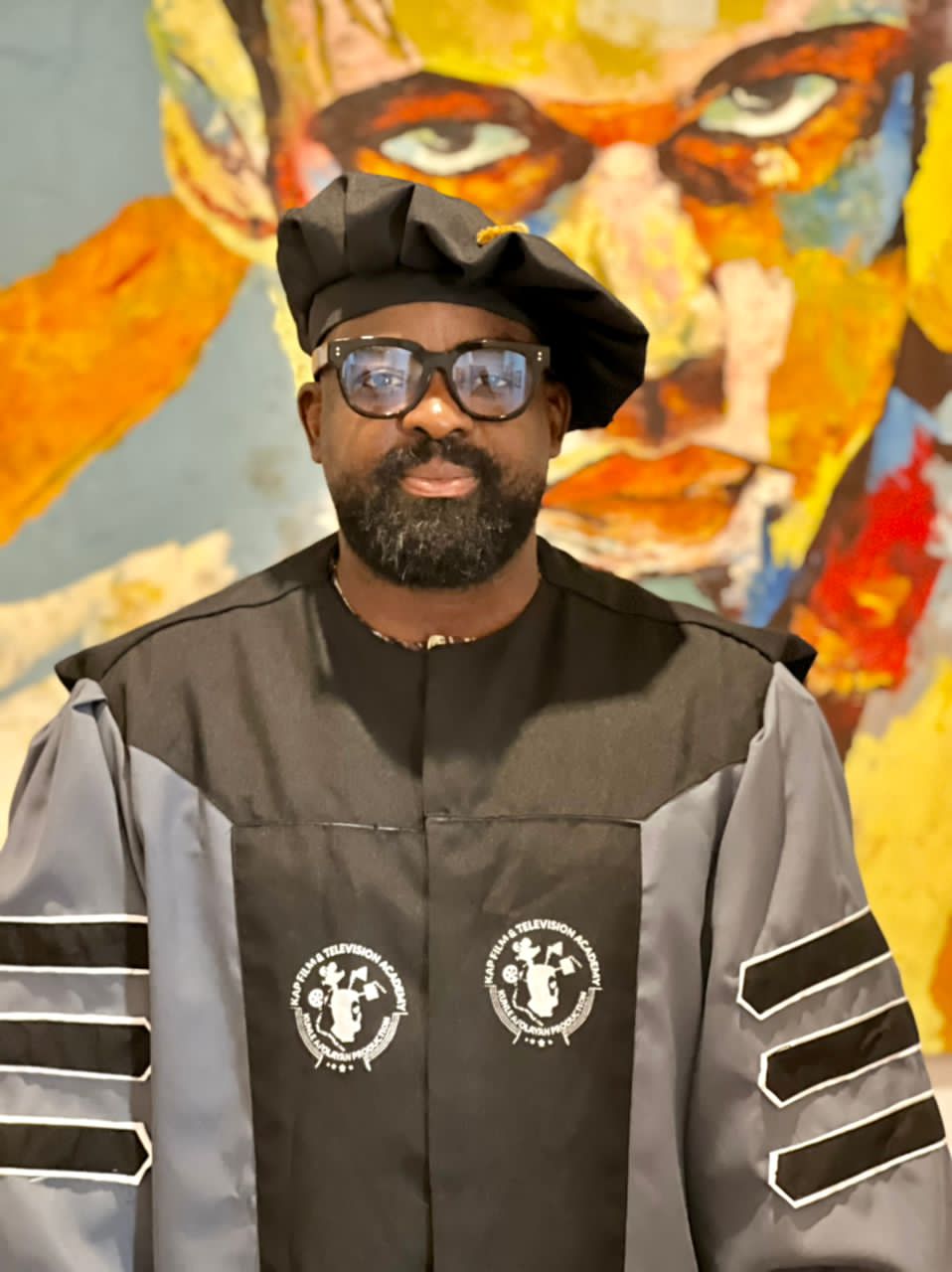 KAP Film & Television Academy, in partnership withMastercard Foundation’s Young Africa Works, has announcedthe opening of applications for its training in film and televisionproduction.

The Application, which is now open to young men and womenbetween the ages of 20 and 35 across Nigeria, is targeted atpeople passionate about film and television production. Over thenext three years, a total of 300,000 young Nigerians will betrained under this initiative.

According to the statement signed by film director KunleAfolayan, the selection process will take into consideration agender balance ratio to allow for adequate participation ofwomen.

Afolayan further noted that 40% of candidates to be selectedwould be drawn from young women and men from low-incomebackgrounds. Successful programme applicants will become thefirst set of beneficiaries in the training scheme that will formallycommence in April 2022.

“The academy is focused on growing the next generation ofskilled filmmakers through the tutelage of veterans and filmprofessionals who provide hands-on experience in diverseaspects of filmmaking to enrolled students,” he stated.

For successful candidates, the training will include ‘TheMasterclass Series’ and two levels of certification fromprofessional institutions in the areas of screenwriting, sound,editing, directing, cinematography and production design,among others, as well as practical hands-on training. The KAPAcademy will be leveraging smartphone technology for thetraining as teaching will be conducted through a learning app.

The Mastercard Foundation’s Young Africa Works initiativeaims to enable 30 million young people, particularly youngwomen across Africa, to access dignified work. To ensureinclusivity, free tuition and smartphone devices will be offeredto students from less privileged backgrounds as part of thesupport to ensure young people enrolled in the programme haveaccess to the tools required for digital learning.