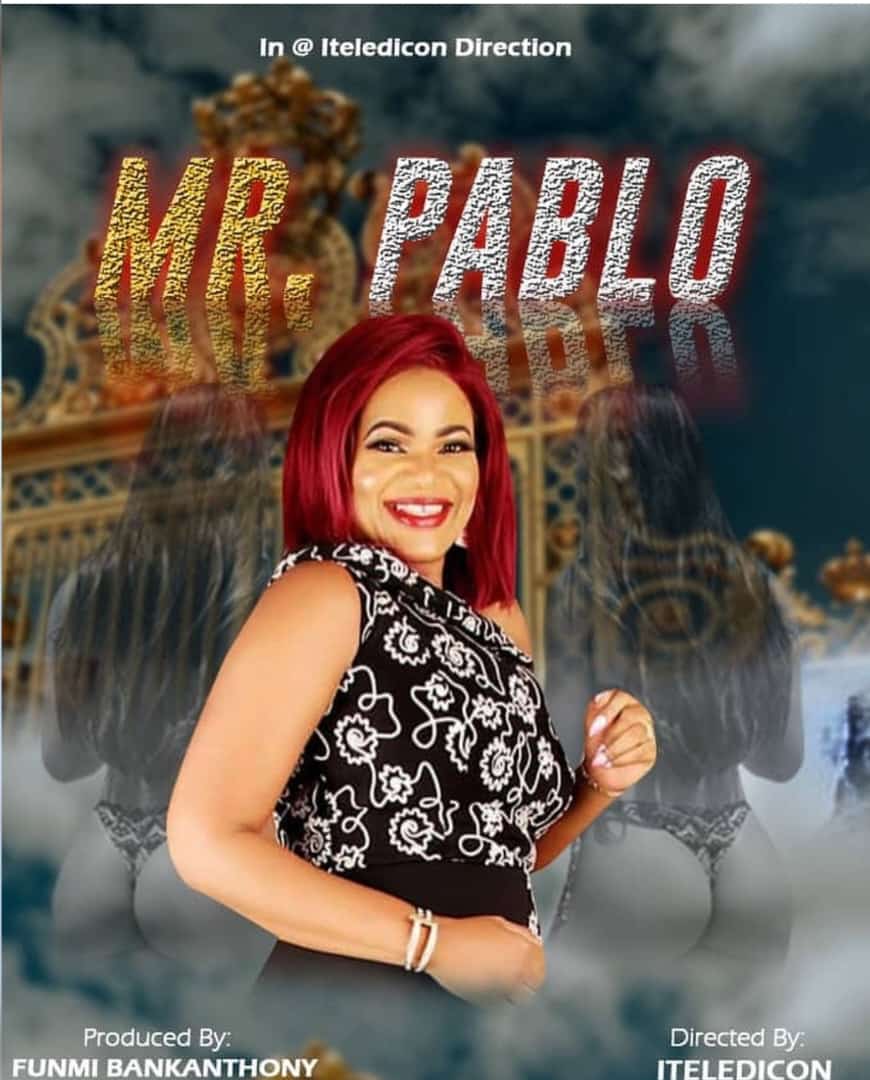 The movie will be out on March 18, 2022, and it will drop from the stable of Apata TV on YouTube.

Mr Pablo was directed by another top-notch movie maker and director, IteleDicon and it featured A-list actors like Femi Adebayo, Lola Idije, Peter Fatomilola, Mr Macaroni, Mo Bimpe, Adediwura Gold and many others.

According to the producer, “It is a huge project that is very rich and going to showcase a lot of culture and tradition, the reality of life. I know by the grace of God that it’s going to be a wow. Expect something spectacular, something out of this world, the storyline is awesome, I’ve been cooking this for seven years now so expect something unique.”

How I Was Spiritually Attacked – Veteran...

Why I Turned Down Jobs Offers From...