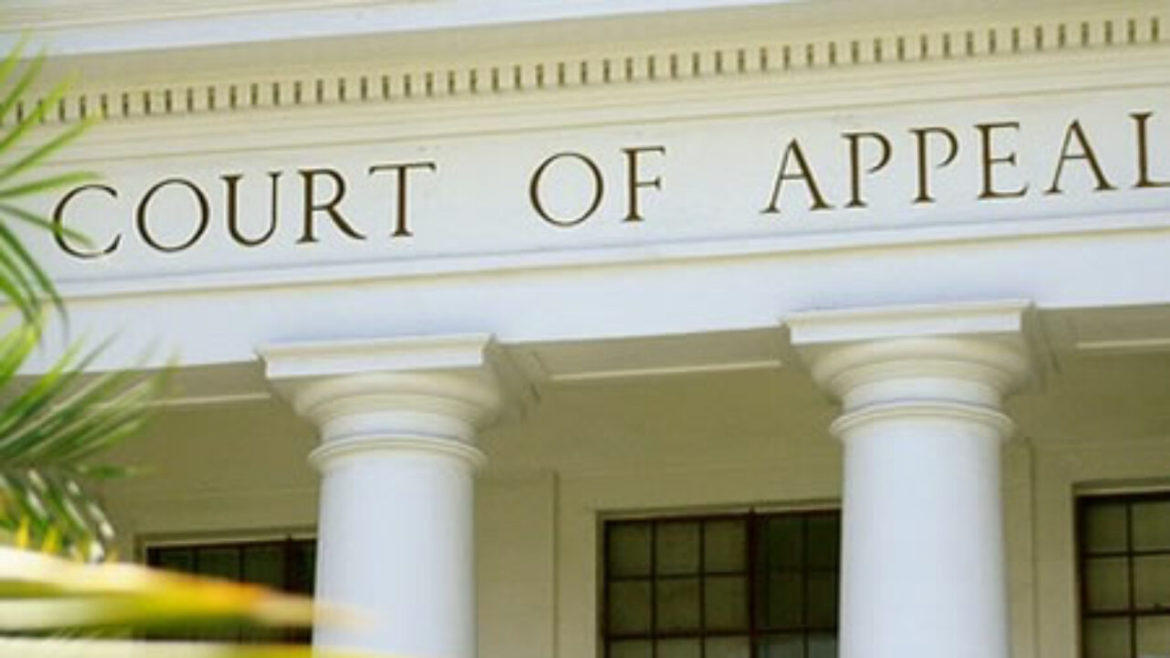 A Nigerian judge at the Benin Division of the Court of Appeal, Chioma Nwosu, has not regained freedom two weeks after she was kidnapped.

The top judge was attacked by gunmen along Benin-Agbor Highway on her way to an assignment on October 29. Her police orderly was fatally shot during the incident.

Edo State police commissioner Mohammed Danmallam told PREMIUM TIMES a day after the attack that rescue efforts had commenced for the senior judge and a manhunt launched for the assailants.

Amidst calls for authorities to act quickly to secure Ms Nwosu’s release, Governor Godwin Obaseki convened a meeting of the state security council in Benin on November 8. Top state officials — including Mr Danmallam — said at the meeting that efforts were still underway to rescue the top judge.

But two weeks after, the top judge remained in captivity, amidst concerns about her safety.

Mr Danmallam told PREMIUM TIMES Monday evening that an anti-kidnapping police team had been activated to secure the judge’s release, but declined further comment on the status of the search efforts.

Ms Nwosu served for several years at the Imo State High Court in Owerri before being transferred to Benin following her elevation to the Court of Appeal division there.

A top security source who was amongst those investigating the incident expressed fears about Ms Nwosu’s safety, saying it was becoming unusually late for a kidnapped victim whose assailants needed money.

“If the motive was to get money and release her, then we cannot say we know what has been going on,” the security source said under anonymity because he had no permission to speak to the media on the investigation. “We have been working on several leads but we also have serious doubts about her situation.”

Still, Crusoe Osagie, a spokesperson for Mr Obaseki, said the governor has been leading efforts to ensure the judge’s safe return to her work and family.

“The governor has been in touch with the security people to rescue her,” Mr Osagie said. “Everything will be done to rescue her and we remain hopeful.”