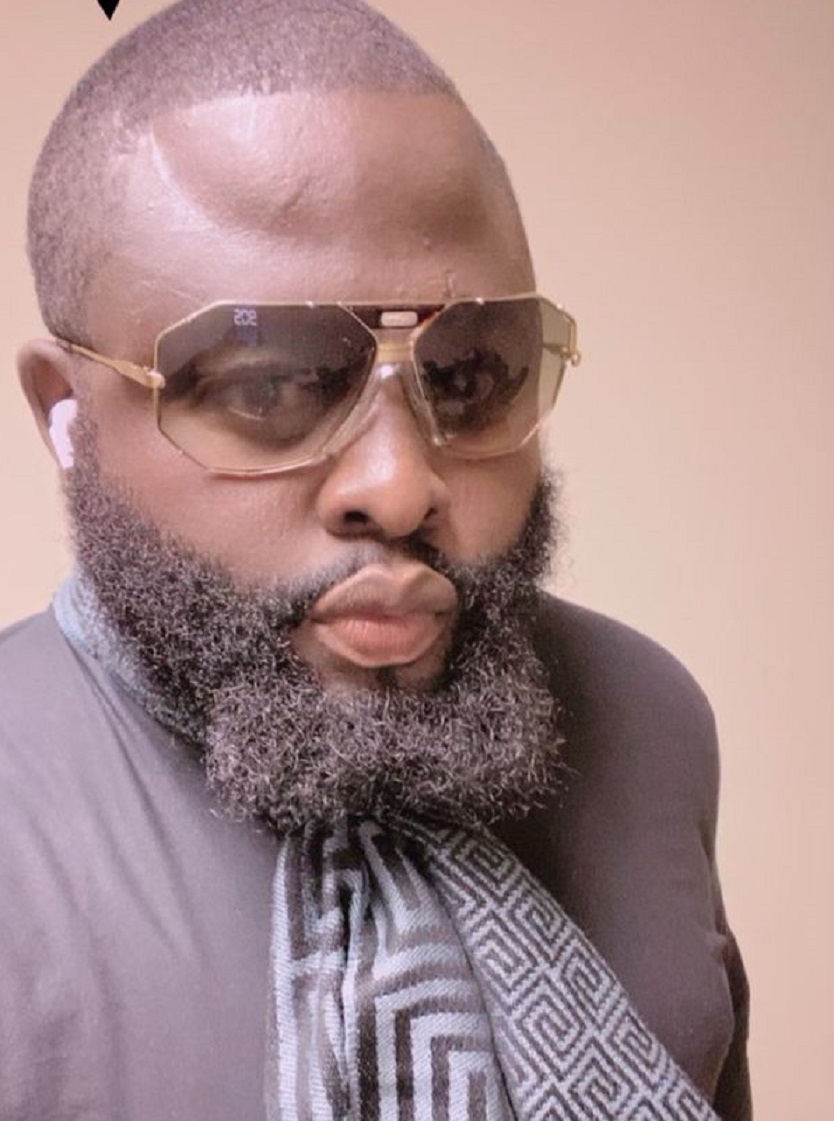 The unassuming Wale Babalola popularly known as Wale Bouncer is the President/CEO of Fathia Promotions and Entertainment; a music promotion outfit based in Washington DC, United States of America like no other.

Presently, the bubbling man about town and creative music promoter, who is making a huge statement at the moment with King Saheed Osupa US Tour in America is definitely a moving train in the entertainment industry as quoted by the industry watchers.

The talk of the town on-going show scheduled for King Saheed Osupa performances by no other person but Wale Bouncer revealed as follows: Atlanta –May 6, Chicago –May 7, Houston – May 13, Indianapolis –May 14, Dallas-May 20, Midland Odessa Texas – May 21, New York- May 27, Washington DC –May 29, New Jersey –June 18 and Toronto Canada – July 15, 2022 respectively.

With the quality of shows and concerts organized by hard-working Wale Bouncer, the self-acclaimed King of music promotion is no doubt the man to beat and copy when it comes to big-time events and music promotions in any part of the world.

Apart from the ongoing and trending shows for King Saheed Osupa, those in the know has it that Wale Bouncer as he is fondly called has started doing what he knows how to do best by putting in a new strategy to kick off a bigger and better musical tour for Portable the Zaazoo crooner in the United States of America come June 2022.

Believe it or not ‘Wale Bouncer, don’t just do anyhow shows, he organized the best and quality musical events in America and beyond’, disclosed an associate based in Washington DC.

Wale Bouncer is a friendly and easy-going fellow that has a passion for good music and is ever ready to promote young talents of different genres of music to become international superstars.