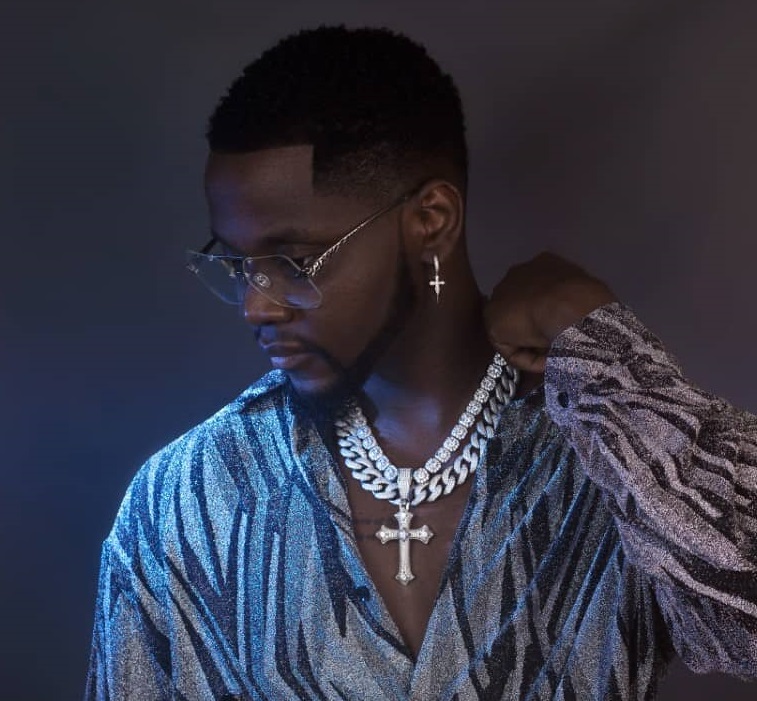 It’s going to be another hit moment with the popular Buga Crooner, Kizz Daniel live in concert on a hot and steamy night amidst excited fans in Toronto, Canada.

While speaking about the forthcoming concert, the multiple award-winning Afropop star said his fans should expect nothing less than the best, “it’s going to be an electrifying concert so I want everybody to be there to see the best of Kizz live in concert”

His latest hit single titled “Buga” was the most downloaded song in Africa all through the month of May and top chart No.1 most streamed song in June. The 28-year-old Buga crooner is best known for his alluring voice, amazing lyrics, and undeniably magnificent beats characteristic of all his songs.

Apart from singing and songwriting, Kizz is also the founder of a record label, Flyboy Inc. During the concert, Kizz Daniel will perform many of his all-time popular hit songs.

The concert is packaged by Microbell Media Group (MMG) in conjunction with AfoCity Entertainment.

Microbell Media Group (MMG) is the entertainment division of Microbell Company, which is dedicated to promoting African music including Hip-Life, High-Life, Hip Hop and Events across Canada and beyond.