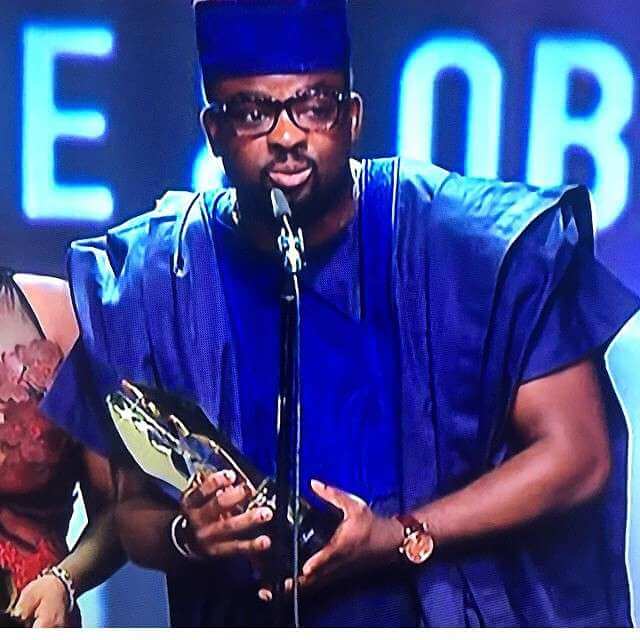 The multi talented film maker Kunle Afolayan has bagged a great deal with Netflix, as they have acquired 5 of his movies. Starting from this month, his movies will be available on the popular America streaming app. The movies are  “The Bridge’, which was set in Ilorin Kwara State. The bridge follows the story of Obadare, a Yoruba Prince and Stella, a young lady from a distinguished Igbo family, whose relationship is threatened by tribal prejudice and intrusion from parents. Nigeria singer Chidinma Ekile makes her feature film debut alongside. Demola Adedoyin, Binta Ayo Mogaji,  Zack Orji  Kunle Afolayan, Tina Nba, Adebayo Salami, Lere Paimo, Lanre Hassan, Jimoh Aliu and Mama Ray Eyiwunmi.

“October I” It  was set in a time where the country is preparing for independence in 1960, October 1, tells the story of a police office named Danladi Waziri, who is posted to a remote town to investigate and solve the frequent female murder cases in the community.

“Mokalik” this movie is set in an automobile repair workshop, it tells the story of an 11 years old boy named Ponmile born into a middle class family who spends his days as a lowly apprentice at the workshop to gain a different perspective on life. According to the director, Mokalik was inspired by his real life experience. It featured Femi Adebayo, Fathia Williams, Smauel Oludadyo Akinpelu, Dimeji Lateef, Charles Okocha, Samuel Ajibola, Wale Akorede, Simisola Ogunleye and Bb Naija Tobi Bakre. Others are Figurine and Phone Swap.