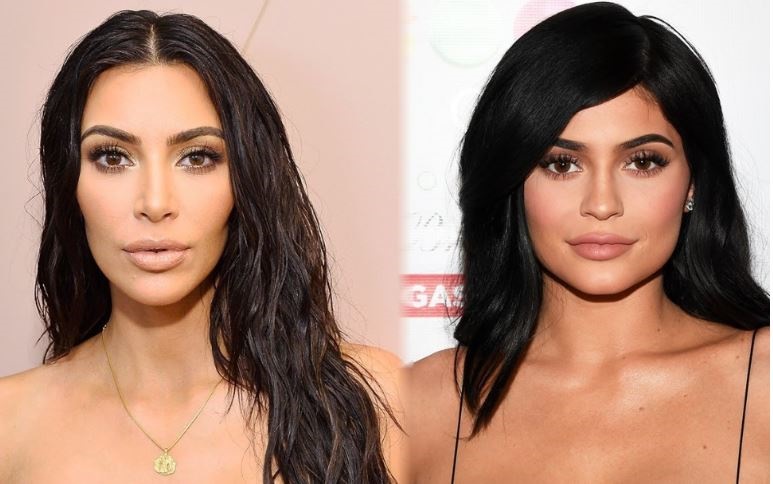 The 20-year-old beauty mogul and mother of one also surpassed a number of other A-listers including singer Selena Gomez who claimed her place at the top of the list last year.

The list, compiled by Hopper HQ, was created through data collection including follower count, average engagement and frequency of posts

On to the list, the almost-billionaire Kylie Jenner cost per post is $1 million, with Gomez shortly behind her with $800,000, while footballer Cristiano Ronaldo landed himself in third place with $750,000.

Kylie’s half-sister Kim Kardashian is in fourth position with $720,000, while US pop superstar Beyonce bagged fifth place with $700,000.