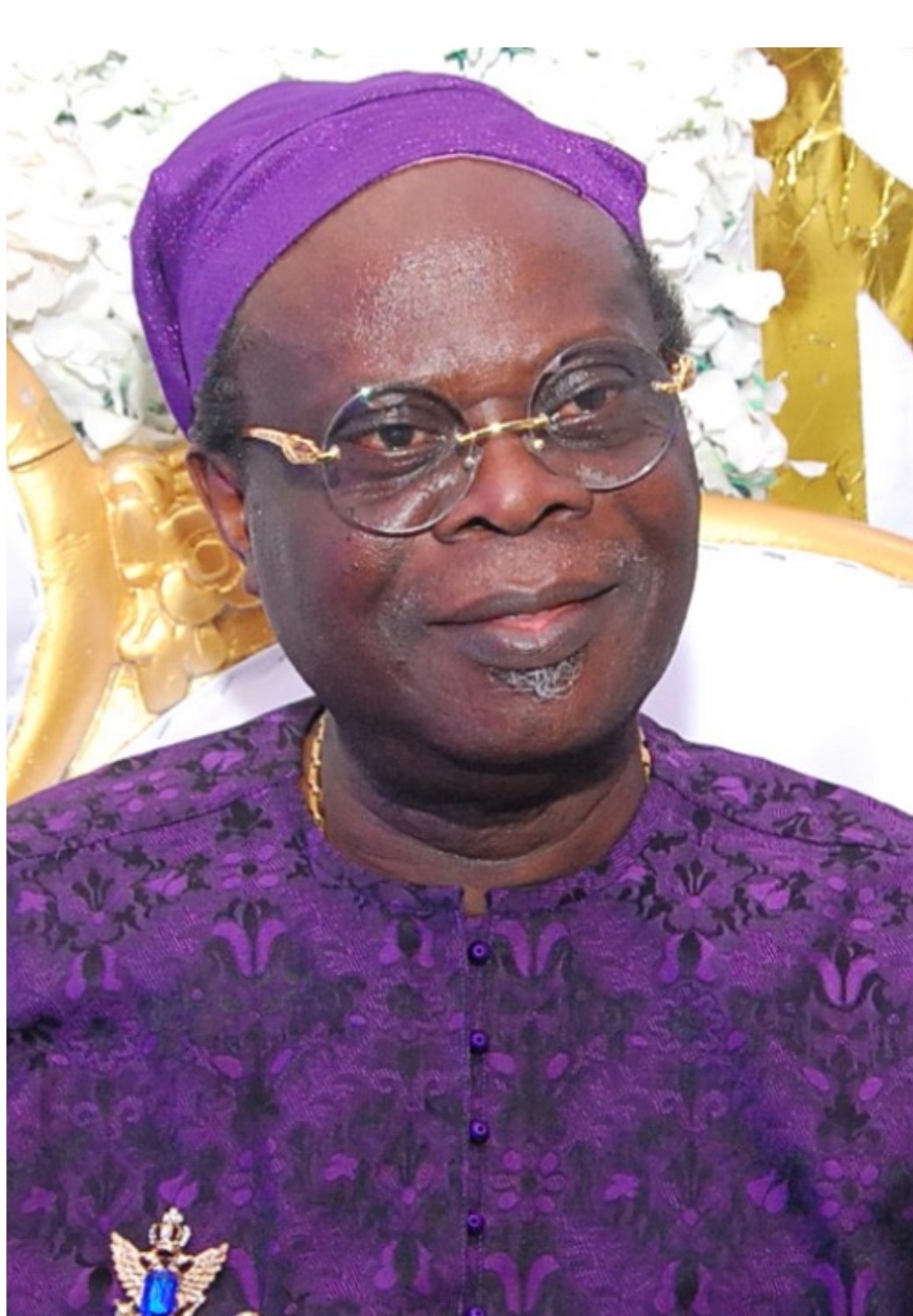 Wednesday, 4th September, 2019, was a special day, especially for Cardinal James Omolaja Odunmbaku, popularly known as Baba-Eto, as he celebrated his 73rd birthday in Lagos.

The celebration was well attended by who is who in the society despite that it took place at his Omole Phase 1 residence home, in Ikeja. The whole of Budland Street, Akiode Omole Phase 1, was literally shut down, on the 4th of September, as top dignitaries, traditional rulers, religion leaders, top politicians, APC party members, friends and family members stormed the popular street in Ikeja to celebrate one of their own.

The celebration, which was slated for 12 noon started, even before the time, as guests trooped in enmasse from different locations in Lagos to pay homage to this septuagenarian, who has paid his dues in the Lagos politics.

He is also the founder of City of God Cathedral Church.

Before the commencement of the event, many people have speculated that it was just going to be a-get-together party because it was taking place at the premise of the celebrator, so there won’t be much. But it wasn’t so. The arrival of celebrities, top APC members, and traditional rulers changed the tempo of the atmosphere at the venue.

About 2pm, the celebrator showed up. He was accompanied by his wife. He came down from his house to join some of his guests who came to felicitate with him. He was smartly dressed in a purple traditional attire; “Buba and Sokoto”.

The disc jockey at the event was the popular DJ Mojoe. He was on ground from the kicked off of the programme. And he made sure there was no dull moment, as he dished out both oldies and new songs.

When the celebrator finally sat, there were guests who trooped to him to present their gifts and it was also an avenue to take photographs together.

Don’t also forget that the celebrator is a renowned Lagos Prophet and a politician by mandate. He has spearheaded the political campaigns that ushered in all the governors who had been ruling Lagos State since 1999.

Some of the guests who graced his 73rd  birthday celebration a few days ago include: Bishop Prof. Rufus A. Oguntuase (Life Chairman Pray For Lagos/Nigeria), Rev. Dr. Samuel Olufemi Ogedengbe.