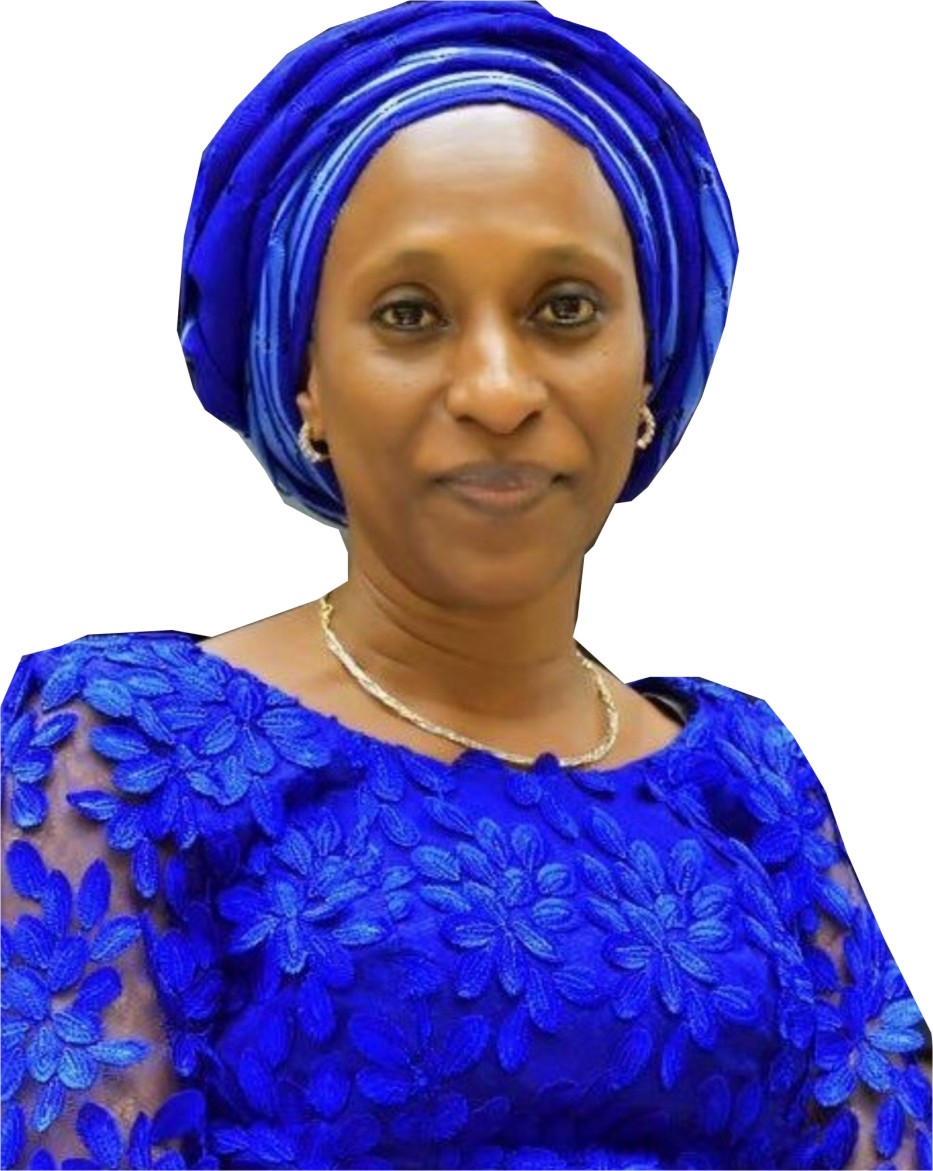 This may not be the best of times socially for VP Osinbajo’s wife, Dolapo Osinbajo, as she has given the society scene a wide berth. In fact, ever since her husband, Prof Yemi Osinbajo, went ahead to contest against APC Presidential Candidate, Asiwaju Tinubu at the Presidential primaries, she has really not stepped out and had been quiet for a long time. She was also not seen at any of her husband’s campaigns at the time and reason she decided to be quiet is not far-fetched. Her husband was very close to Tinubu until her husband decided to go head-to-head against the ambition of his party’s political leader, Asiwaju Tinubu.

During all the campaigns, while many society women threw their weight behind Senator Oluremi Tinubu in supporting her husband’s ambition, this could not be said of Dolapo Osinbajo who literally does not have any huge followership of women even as her husband is the Vice President.

However that has also resulted in her quietness for a long time since the societal tide has turned against her. Senator Remi Tinubu has a huge followership of women no doubt and she has also been a constant figure at many events lately. Infact she took the centre stage with her husband at the APC primaries. After the event, many women are now jostling for her favour.

These two women of substance used to be very close long before Prof Yemi Osinbajo became Vice President. The older Senator Remi Tinubu has always taken the younger Dolapo Osinbajo as her younger sister, in fact their relationship started when Asiwaju Tinubu was the governor of Lagos State while Prof Yemi Osinbajo was appointed the Lagos Attorney General and Commissioner for Justice. They had this robust closeness going on within them for many years. At most major outings their husbands attended, they were always together.

Their husbands presidential ambition has simply put a strain on Senator Remi Tinubu and Dolapo Osinbajo’s relationship. This has not only stifled their relationship, it has further divided many women in politics. While some still pay allegiance to Asiwaju Tinubu, we gathered only few quietly supported Dolapo and her husband.

Senator Remi and Dolapo Osinbajo cordial relationship grew to the extent that, any state function Dolapo Osinbajo was to address the public especially in Lagos, she always give kudos to the effort of senator Remi Tinubu as the ex-First Lady of Lagos and her numerous impact.

When the going was good, she once shared Sen.Remi’s good deeds, hear her:

“I remember many years ago when Her Excellency, Senator Oluremi Tinubu, the then First Lady of Lagos state took up the challenge to resuscitate COWLSO, my husband was the Attorney General of Lagos State at that time. I remember she had an old pamphlet of a COWLSO event held many years before as she spoke to wives of the officials of the Lagos State about the importance of reviving and running with the vision of COWLSO. I remember so vividly a retreat we held at Akodo,the beach resort,when she encouraged me to speak out. I was so anxious and reluctant but till today I remember what I said, if we each do a little, we can do a lot and of course public speaking got easier for me after that first time. I will like the representatives of her excellency, Sen. Oluremi Tinubu to give her the message that from that day till now, I am still speaking and I thank her for her encouragement”.

This are some of the many things the no 2 woman in Nigeria and her husband have forgotten so quickly. Lagos society women move in caucus and when some caucus leaders move away from anybody, her legion of followers will also move enmass. This is what is happening in H.E Dolapo Osinbajo’s case.

She has giving Lagos society event a wide berth because she has not stepped out for any event in recent times, even those ones that were very important to her. As we gathered, she and her husband have

not even been to any event lately. One very important event that she and her husband would have attended if not because of the cold war between her husband and Asiwaju Tinubu was the grand 80th birthday of Hajia Abba Folawiyo fondly called Sisi Abba which was a family event.

The party was put together by Sisi Abba’s only son, Segun Awolowo. It was surprising that she and her husband were conspicuously absent. It was her father, Elder Soyode that showed up for the family. Lets quickly tell you that Dolapo Osinbajo and Segun Awolowo are cousins and infact they are the closest cousins haven grown up together.

Many were surprised to even see Senator Oluremi Tinubu at the event because many had thought anything that concerns the Osinbajos, the Tinubu’s might not be interested but this was not the case. Senator Remi Tinubu shares a close sister friendship with Sisi Abba and hence her presence at the birthday.

Another event that the Osinbajos were conspicuously missing was the burial of Yeyesewa of Lagos, late Chief Mrs Kemi Nelson, one of the APC political topshot until she passed on.

There were other events that ordinarily she would have attended in Lagos but the turn of events has compelled her to stay away for fear of being mocked by the public on account of what many described as an act of betrayal by her husband for trying to deny Asiwaju is life long ambition of be coming Nigeria’s next President.

The annual Lagos State event, COWLSO will take place in the next few weeks and many will be surprised if she attends. She has always attended the ones in the past as mother of the day and also as special guest of honour but we await her appearance at this year’s event.