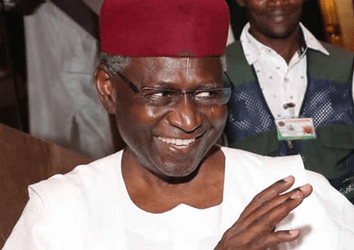 The Lagos State Government has closed and suspended operations at the private hospital where the late Chief of Staff to President Muhammadu Buhari, Abba Kyari, died.

This is despite an initial denial by the hospital that Kyari wasn’t treated nor died there.

SaharaReporters had exclusively reported that Kyari died at the hospital on Thursday, a report that forced the Lagos State Government to make a public announcement confirming the news.

Despite claims by the Commissioner for Health in Lagos, Prof Akin Abayomi, that the hospital was allowed to treat Kyari after it got accreditation from its ministry, operations at the medical facility has been suspended for decontamination of the building by the state government.

The hospital had also sent out a message to staff, patients’ families and visitors, urging them to self-isolate as they may have been exposed to infected persons.

Five other hospitals where persons infected with the virus were treated were also closed by the government for fumigation.