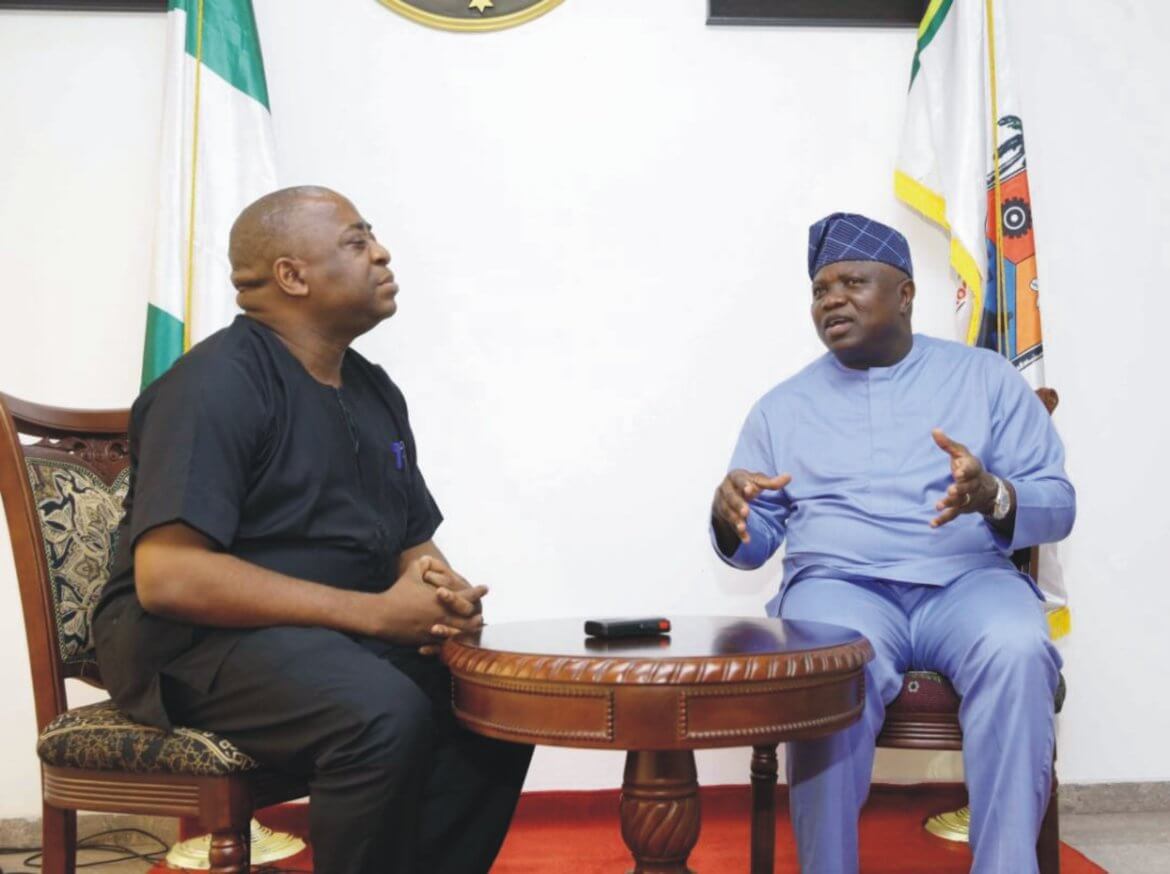 By the time you are reading this, Lagos would have been rid of waste as efforts were put in place last week to clean up the city. This is because the Lagos State Government and the environmental utility group contracted to implement the Cleaner Lagos Initiative (CLI), Visionscape Sanitation Solutions, intensified evacuation of waste in black spots and illegal dump sites across the metropolis over the weekend.

A tour of various parts of the State on Friday revealed that evacuation of filth had been carried out in major areas including Falomo Bridge, Obalende, Ikoyi, Mushin, Ikeja, Ipaja, Agege, Oshodi, among others.

The clean-up exercise, which was simultaneously going on across the State, is in line with “Operation Deep Clean,” a stop-gap measure designed to keep the city clean pending the full transition to the new waste management policy of the State Government encapsulated in the CLI.

The CLI was established to address, enforce and regulate the challenges in the solid waste management systems within the State in line with global best practices.

Speaking after observing the evacuation of heaps of refuse in Ikeja Along Bus Stop on Lagos-Abeokuta Expressway, a resident of the area, Mr Babatunde Bamidele commended the State Government and Visionscape for the exercise, saying it was obvious that a good job was done.

He said: “What they have done here is very good. Everywhere is clean now. I will only appeal to them to keep up the good work by coming regularly.”

Another resident, Tanwa Babarinde, who operates a public toilet in Ikeja, urged the State Government to designate officials to monitor the area especially at night to prevent indiscriminately dumping of refuse.

She said: “I like what Governor Akinwunmi Ambode is doing to make the State clean. The Visionscape people have been here to clean up this area and they did a very good job.

“My only appeal to the State Government is to designate their officials here especially at night to prevent indiscriminate dumping of waste because anytime they clean up the illegal dump site here, before the next day, you will see heaps of refuse again meaning that some people are coming here to dump waste at night,” Babarinde said.

It would be recalled that the operators of Private Sector Participation (PSP) in waste management and the Lagos State Government had agreed to amicably settle a court case which delayed full implementation of CLI.

Investigation revealed that some people were going out in the middle of the night to dump waste on a large scale on the roads. But the government, in turn, had vowed to go all out after such unscrupulous elements and punish them accordingly in line with the law.

The State Government has also urged residents to properly bag their waste and put in front of their houses for evacuation by officials of the Cleaner Lagos Initiative and other assigned bodies.

Lagos State Governor, Mr Akinwunmi Ambode a few months back launched the new environmental management policy encapsulated in the Cleaner Lagos Initiative (CLI), expressing optimism that the development would drive the State to the desired future of achieving clean, hygienic and flood-free environment.

Speaking at the soft launch of the CLI held at Agege Stadium, then, Governor Ambode said the initiative was an enduring solution carefully designed to address the shortcomings in the management of the environment, as well as accelerate seamless cleaning of the State.

The Governor, who was represented by the Deputy Governor, Mrs Idiat Adebule, said since the inception of his administration, sanitation had been given priority as it was important for maintaining a secure and more prosperous State.

While recalling the signing of the Environmental Management Protection Law which he performed in March 2017, Governor Ambode said deliberate reforms to revolutionize the solid waste management sector in line with international best practice have been put in place through the CLI, and urged the people to support government in its bid to transform the sector.

He said: “To roll back sanitation shortcomings and accelerate seamless cleaning of our environment, the Lagos megacity was in dire need of an enduring solution that would match the needed technology with the massive investment required for its attainment.

“It is this void that the CLI has come to fill by creating an environment for the private sector to harness international best practice in the vital area of solid waste management and consequently free public funds for other beneficial uses.

“As a result, residential waste collection and processing which is concessioned to a reputable and competent multinational Waste Services Company is being given a new lease of life with 600 brand new compactors and 900,000 electronically tracked bins, while wastes generated by the commercial sector would be handled by licensed waste management operators (PSP).”

Governor Ambode added that for efficient collection and disposal operations, the State Government has also concessioned 3 Transfer Loading Stations/Material Recovery Facilities at Agege, Oshodi and Simpson and 3 Waste Depots at Mushin, Ogudu and Simpson with the aim of rehabilitating and retrofitting the facilities to world class standard, while Engineered Sanitary and Engineered Hazardous Landfills were being constructed in different locations  across the State under Build, Finance, Operate and Transfer (BFOT) model.

“This is what the CLI represents as it aims to revitalize the entire solid waste management sector to have far-reaching benefits and multiplier effects for the State in particular, and the country at large. The new initiative will usher in new financially viable and technologically driven sub-sector to the Lagos economy, creating new business and job opportunities, including over 40,000 direct and indirect jobs with high poverty alleviation emphasis to serve as a model for the entire country,” the Governor said.

Earlier, Commissioner for the Environment, Mr. Babatunde Adejare, in his welcome address, said the soft launch of the CLI with 920 LAGESC Corps, marine waste collection and mechanized sweeping, was a dream come true in the implantation of the new environmental initiative, just as he expressed confidence that the development would translate to improved health and quality of life for residents of the State.