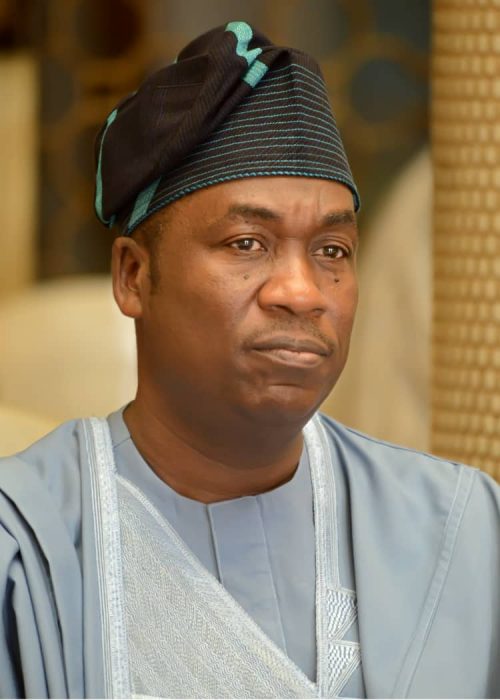 Lagos State Government on Sunday said Gov. Babajide Sanwo-Olu would soon sign into law a bill to establish the Amotekun Corps recently passed by the state House of Assembly.

The state Deputy Governor, Dr Obafemi Hamzat, gave the assurance in an interview with the News Agency of Nigeria (NAN) in Lagos.

NAN reports that Oyo, Ekiti, Ondo are some of the states in the South-West that have enacted laws to create the Amotekun Corps in their respective states.

Hamzat said the essence of establishing the Amotekun Corps in the state was to boost security, especially along major highways and border communities.

“Yes, we will sign it (bill). And on the Amotekun bill, I think we all know what Amotekun is all about.

“So, if you are a criminal and you are trying to run from Ogun to Lagos or vice versa, Amotekun is there to chop you off; that is the essence,” he said.

The deputy governor said the state government already had the Lagos Neighbourhood Safety Corps (LNSC), a complimentary community policing outfit before the idea of Amotekun came up.

He said the state sent the bill establishing the LNSC to all the states in the South-West to enrich the formation of their respective Amotekun corps.

Hamzat said a lot of personnel of the LNSC would go into the state’s Amotekun Corps to feed the new outfit with information on their areas of coverage.

The deputy governor said the Amotekun Corps, through intelligence sharing, would help check trans-border crimes in the South-West.

He recalled that it was through intelligence sharing that the state government was able to rescue some school pupils that were kidnapped from Lagos in Ondo State a few years ago.

Just In: Eko Hotel Shuts Down Services Over Coronavirus

How The PDP Plans To Take Over...