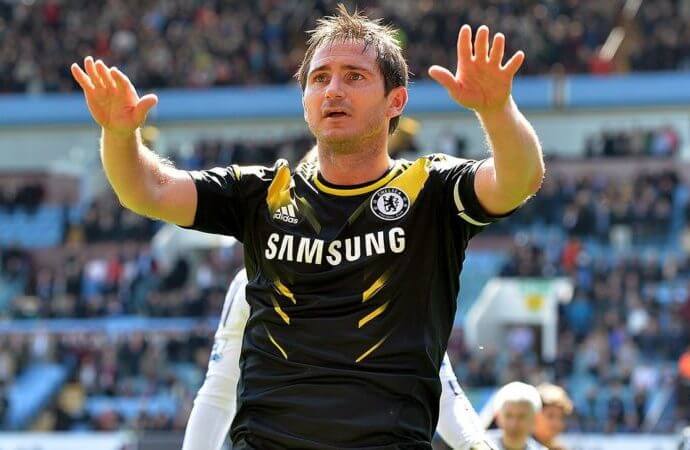 Former Chelsea Legend, Frank Lampard made a positive start to football management after his side, Derby County beat Reading 2-1.

Tom Lawrence’s exquisite header in the dying seconds of injury time saw them come from behind in the second half.

The Rams boss conceded that Reading “didn’t deserve to lose” but praised his side’s character in coming from a goal down to take all three points.

“It’s great for us, that’s the sort of thing I’m back in the game for,” said Lampard. “It’s not going to happen every week, I’m fully aware of that. Make no mistake, we didn’t deserve to win the game, and there are lots of big things for us to improve on, but let’s not take away that feeling. You could see from the celebrations at the end how much that means to us all.”

Jon Dadi Bodvarsson had headed Reading into a second-half lead from Mo Barrow’s cross, but Mason Mount drew Derby level when his left-shot was too much for Vito Mannone to keep out.

Mannone could do nothing to prevent Wales winger Lawrence grabbing all three points for Derby with almost the final touch.

Mason Bennett’s searching cross from the right was met on the run by Lawrence, who found the top-left corner with precision.

Derby’s travelling support of almost 2,000 were sent into raptures and Lampard had three points to put on his managerial CV from his first competitive fixture.