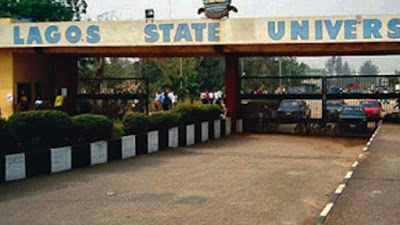 A statement on Friday by LASU’s Acting Head, Centre for Information Press and Public Relations, Ademola Adekoya, said the decision was taken at the governing council’s meeting