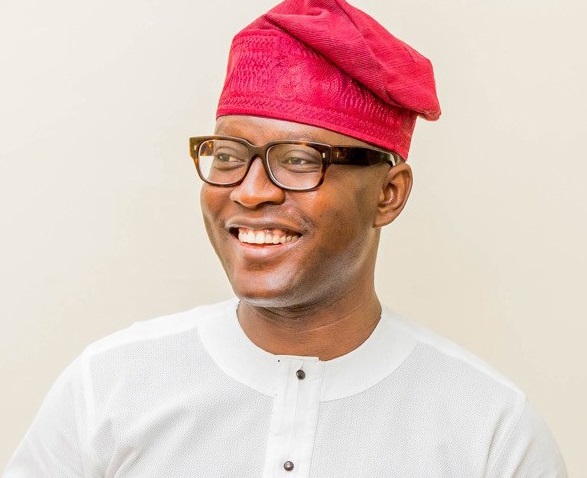 The Lagos Waste Management Authority (LAWMA) has called on residents to properly dispose of their domestic wastes by bagging them and patronizing assigned PSP operators.

The Managing Director of LAWMA, Dr. Muyiwa Gbadegesin, in a statement, disclosed that measures had been put in place to reposition the services of PSP operators in the state and ensure that household waste evacuation was carried out at least once in a week.

Dr. Gbadegesin said that PSP operators, as partners in progress in achieving a sustainable environment in Lagos, were being empowered by the state government to enable them perform optimally, adding that residents should endeavour to pay for service rendered.

The managing director noted that waste collection and disposal services were never free anywhere in the world, adding that rates currently payable by residents for such services were reasonable, suggesting that no one should indulge in illegal refuse disposal just to avoid payment.

He further noted, that it had continued positioning containers at strategic locations and distributing waste disposal bags across the state under its Blue Box initiative, urging residents to properly sort their waste at source for recycling, and to patronize PSP operators assigned to their areas and pay for waste collection.

The LAWMA boss reiterated the Authority’s resolve to stamp out all forms of improper waste disposal in the metropolis, which has resulted in environmental degradation, urging residents to support efforts of the Authority to establish a cleaner and livable environment.

Accordingly, he advised residents to desist from dumping waste indiscriminately on road medians, verges and gutters which in recent times had worsened the problem of flooding in the metropolis and exposed the populace to various degrees of health dangers.

Gbadegesin further reminded the general public of government’s zero tolerance for environmental abuse, as the Authority commenced total enforcement against indiscriminate waste dumping, insisting that ignorance of the law would not be taken as an excuse for anyone caught violating it.

He also revealed that a list of offences punishable under the law would also be published through various media channels and urged residents to contact the agency via its toll-free line 07080601020, for swift response to complaints, as well as back-up operations in areas witnessing service gaps.

How do we take it? Can we really WALK?