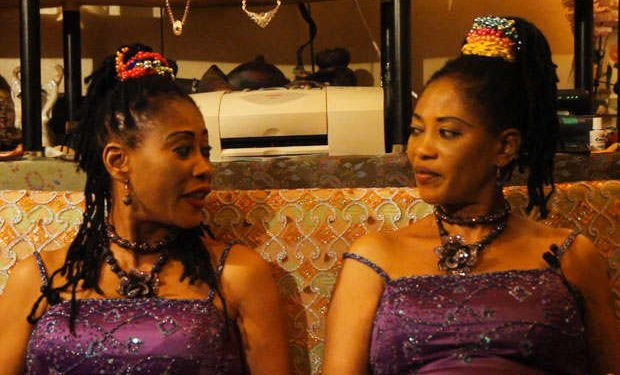 Taiwo, one half of the Lijadu Sisters music group has died at the age of 71.  The deceased who alongside her twin sister Kehinde achieved success in Nigeria and also had modest influence in the United States and Europe from the mid-1960s to the early 1980s by mixing Afrobeat sounds with jazz and disco, had been battling severe stroke.

Taiwo died in the early hours of Saturday November 9 in New York, United States as confirmed by her sister Kehinde.

The music duo who performed with drummer Ginger Baker’s band Salt at the 1972 Munich Olympic Games in Munich at the World Music Festival and also had hit tracks such as Reincarnation, Danger, Orere Elejigbo, were cousins of Nigerian music legend Fela Kuti spJޏ�f