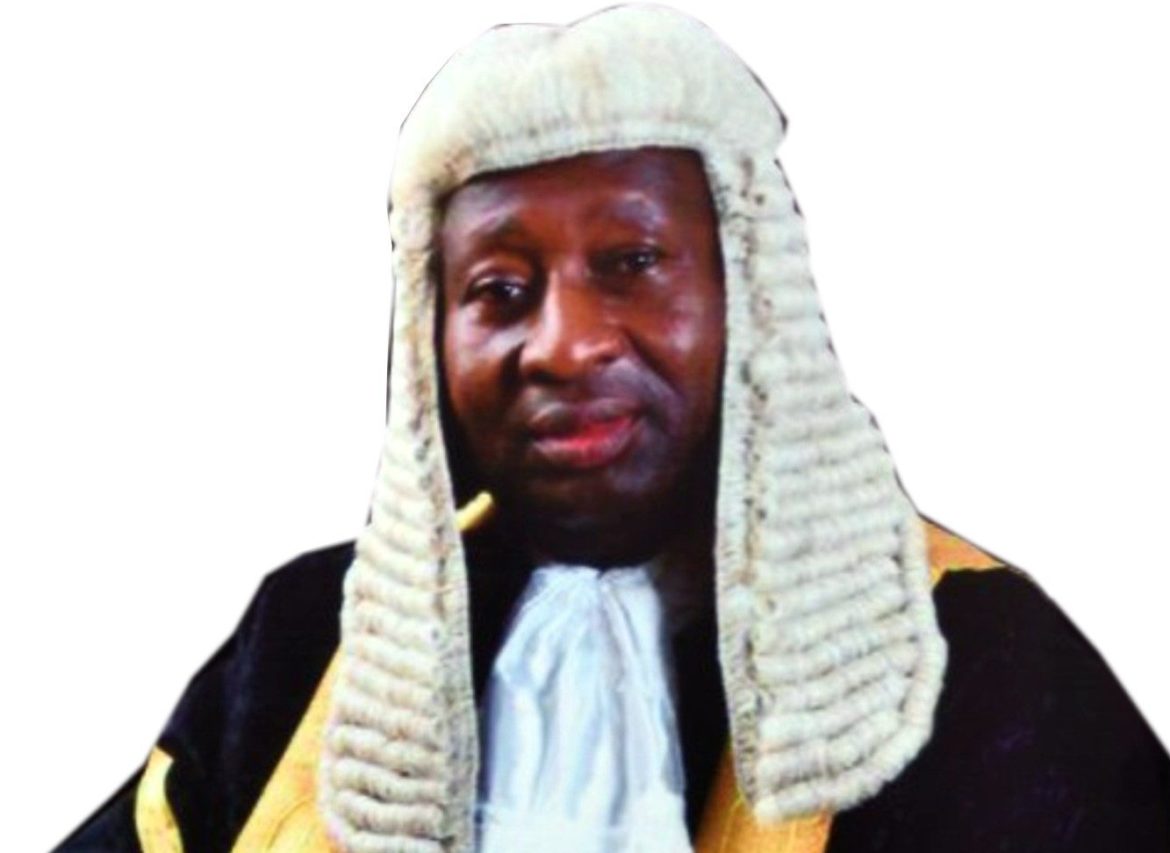 •Details Of The Burial

On Wednesday 24th March, 2021, the popular Odubela family in Ikenne, Ogun State buried one of their illustrious sons, Barr. John Olusegun Odubela, who died after a brief illness at the age of 55. It was a great loss for the family, not only because of his relatively young age or the circumstances that surrounded his death, but he was a man who was regarded to have been a man of integrity, a philanthropist, a loving husband, a great father to his daughters and a great family man to the core.

The whole town of Ikenne in Ogun State stood still when the remains of Barr. John Olusegun Odubela was brought in on this fateful day. The whole town was in deep mourning. What about the turnout of dignitaries who came to console the family? It was massive. He was a man who many described as a man of honor, till his last day on earth.

Don’t forget that the funeral arrangement started in Lagos with a Valedictory Court Session on Monday, 22nd March, 2021 at the Lagos High Court, Ikeja. And on Tuesday 23rd, a Service of Songs was held at Nicon Town Recreation Centre. The turnout of dignitaries who graced the service of songs, to pay their last respect to this great man, was very impressive. Undoubtedly, he lived a good life.

City People Assistant Editor, SUNDAY ADIGUN and Photojournalist, SUNDAY OYEMADE made it to Ikenne town in Ogun State to serve you the gists from the event.

AT THE FUNERAL SERVICE

The remains of Barr. John Olusegun Odubela was brought to Methodist Church, Ikenne Ogun State at about 9:30 am from Lagos. The sound of the ambulance and the convoy woke up the sleepy town of Ikenne, and many of the indigenes rushed out to see what was going on. The family of Odubela stood solidly behind the widow, Bimpe and the children. It was a sobber moment for all the family members, friends and well-wishers. The casket was paraded for a while by the undertakers before the commencement of the event. The security was top notch and every Covid-19 guideline was duly observed. No one was allowed in without wearing a facemask, and hand sanitizers were applied to every guest.

The funeral service started at about 10:50 am, when all the officiating ministers came to receive the remains of late Barr. John Olusegun Odubela in accordance with the doctrine of the church. The burial service was conducted according to the order of service by the individual officiating Minister.

One of the dignitaries sighted at the church service was the former Governor of Ogun State who is now a Senator representing Ogun Central Senatorial district, Senator Ibikunle Amosun. He came in company of his amiable wife, Dr. Olufunsho Amosun, to pay their last respect to the man that was described as a close friend when he was alive. One can easily tell how much Senator Ibikunle Amosun was going to miss John Olusegun Odubela, by the look on his face wasn’t friendly throughout the event.

What about the Executive Governor of Edo State? Gov. Godwin Obaseki came in with his entourage. Many people also shared how close he was to the deceased. It was said that the Government of Edo State cannot forget Barr. John Olusegun Odubela in a hurry. No wonder the Deputy Governor of Edo State, Rt Hon. Philip Shaibu was very much around, since the day the whole funeral arrangement started from Lagos, supporting the family.

Undoubtedly, Barrister John Olusegun Odubela was a well-connected man in his lifetime. He was a man who many loved to associate with. So, it wasn’t a big surprise to see many dignitaries coming out for this great man. Governor Dapo Abiodun, the Executive Governor of Ogun State couldn’t make it to the venue but sent a representative who delivered his message.

Words cannot describe the impact of late Barr John Olusegun Odubela, especially how he had been a blessing to many homes. How the church of God benefitted from his generosity and how he is going to be greatly missed. That was the message of the preacher on this day. He also used the opportunity to admonish and urge many politicians present to take the security of the nation seriously. And he prayed for the deceased’s immediate family after his message.

It must be noted that Ebony Funeral did wonders. They are one of the wave-making funeral experts in town. They made sure everything was in order. Trust their undertakers, they surely know how to impress with their charismatic and energetic display.

BODY OF S.A.Ns WAS FULLY ON GROUND

After the funeral service, the remains of late Barr. John Olusegun Odubela was taken to the cemetery within the town where he was finally laid to rest, amidst tears.

READ ALSO: WHERE ARE THESE CELEBRITY WOMEN NOW?