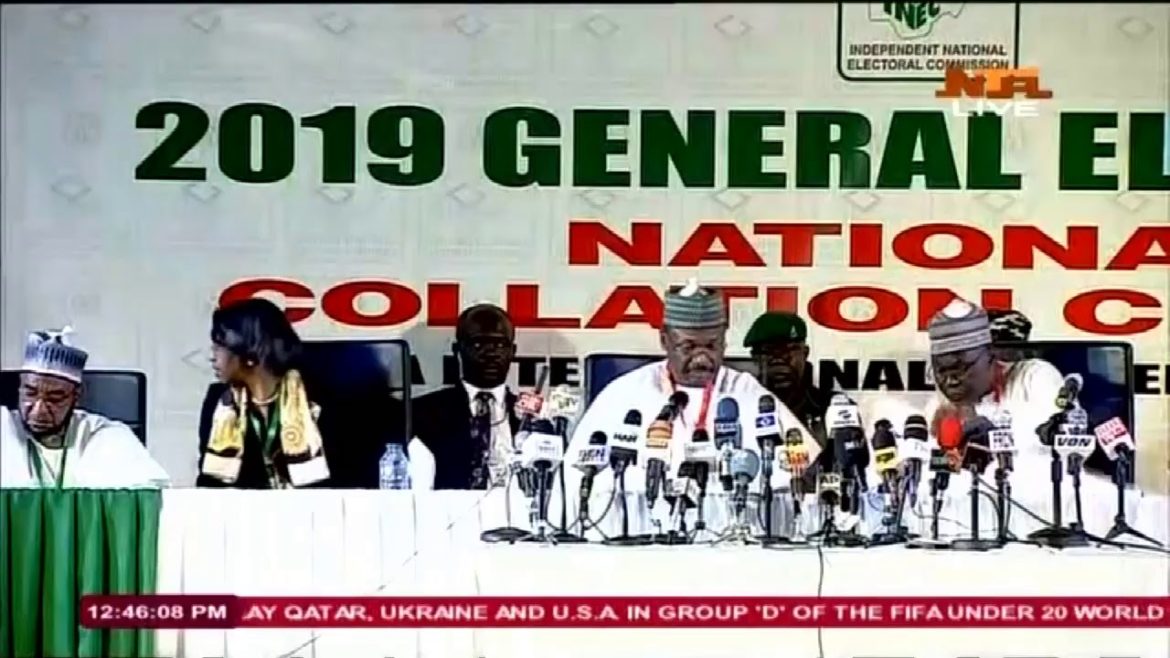 The rerun elections are ongoing in 4 other states such as Kano, Bauchi, Benue, Sokoto.

The Independent National Electoral Commission, INEC, had declared the exercise in these five states as inconclusive.

The commission had declared winners in the governorship elections in only 22 states.

The results of the supplementary governorship election in Bauchi State have started trickling in.

Osun tribunal: ‘I am still the Governor’, Oyetola declares