Home Sports Liverpool Defender Matip Out of The Season
Sports 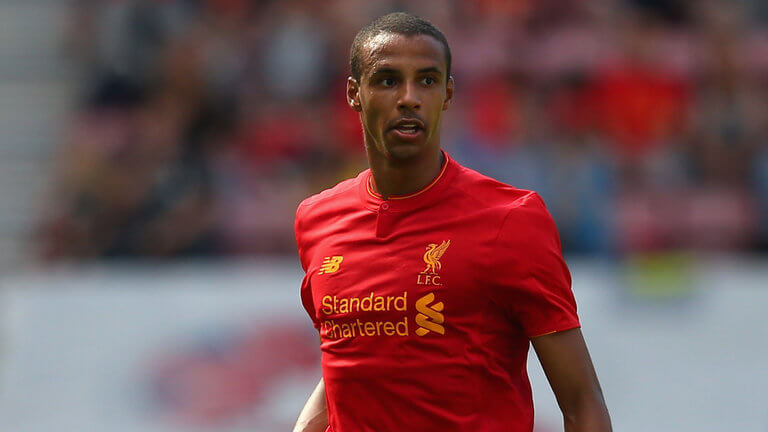 Liverpool centre-back Joel Matip is set to miss the rest of the season as the club say he is “likely to require an operation on a thigh injury”.

The 26-year-old suffered the injury during the win at Crystal Palace on Saturday but played the whole game.

A Reds statement said, “the operation is likely to end” Matip’s “involvement in the remainder” of the campaign.

Liverpool play Manchester City in the first leg of their Champions League quarter-final on Wednesday.

The Germany-born, former Cameroon defender has made 25 league appearances this season, scoring once.

Liverpool Defender Matip Out of The Season was last modified: April 3rd, 2018 by Damilare Salami

How Pastor ASIMOLOWO Left Foursquare To Set Up KICC