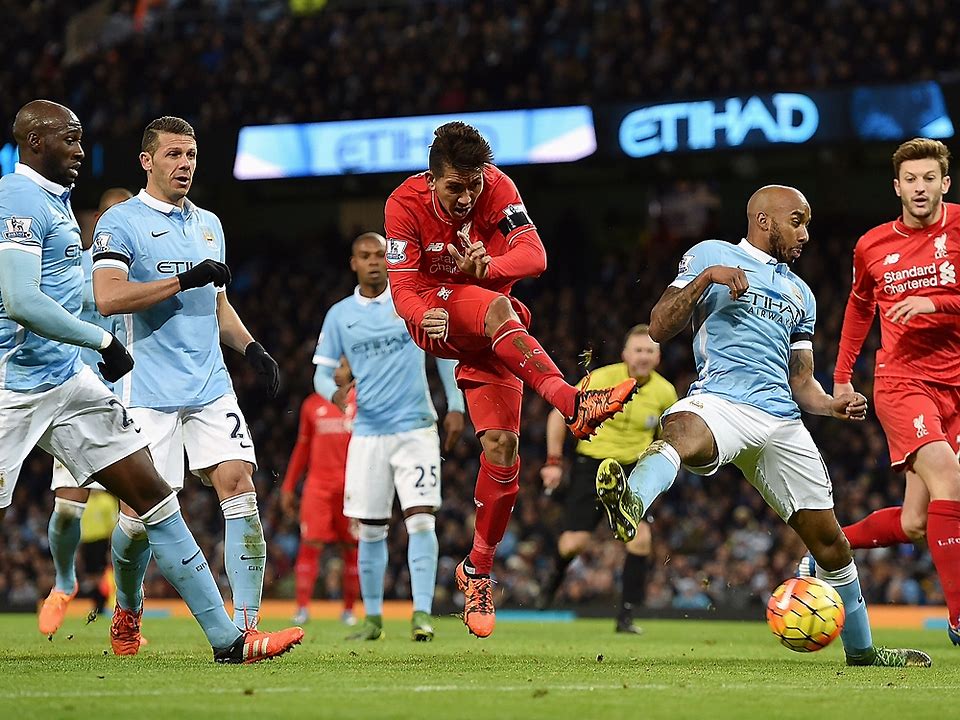 Manchester City were last beaten in the Premier League at Stamford Bridge, 30 EPL games ago. They were unbeaten in 33 games in England in all domestic competitions.
They were unbeaten in 10 games after the blip at Ukraine against Shakthar Donetsk until they stepped into Anfield on Sunday.

Jurgen Klopp’s Reds avenged their 5-0 loss in the reverse fixture. They put 4 past the team that had conceded only 13 in the competition. In typical Red style, they also conceded 3 goals.

Alex Oxlade-Chamberlain hit the opener in the 9th minute after the hosts started the game rapidly.
City grew into the game slowly and started dominating possession. They got their equalizer 4 minutes before half time as Leroy Sane tuned Joe Gomez inside out and beat Loris Karius at the near post.

In the 2nd half, Liverpool were looking to hit on the counter and were happy to hand the visitors the possession.
In the 59′, Liverpool caught City in possession and romped into the lead. Ox played a pass to Firminho who outmuscled John Stones and chipped the ball over Edersen into the back of the net.
Mane then extended the lead with a left-footed shot from the edge of the box as the hosts once again took advantage of some loose City passing in their own half.
Six minutes later, Mo Salah scored his 19th goal of the season with an audacious lob over Edersen miles away from the goal after the City keepper left his posts to clear a ball outside the box. Bernardo Silva & Gundogan scored a couple of goals at the death and threatened to launch a comeback but the hosts held on for a massive win.

Liverpool are now unbeaten in 15 games in all competitions.