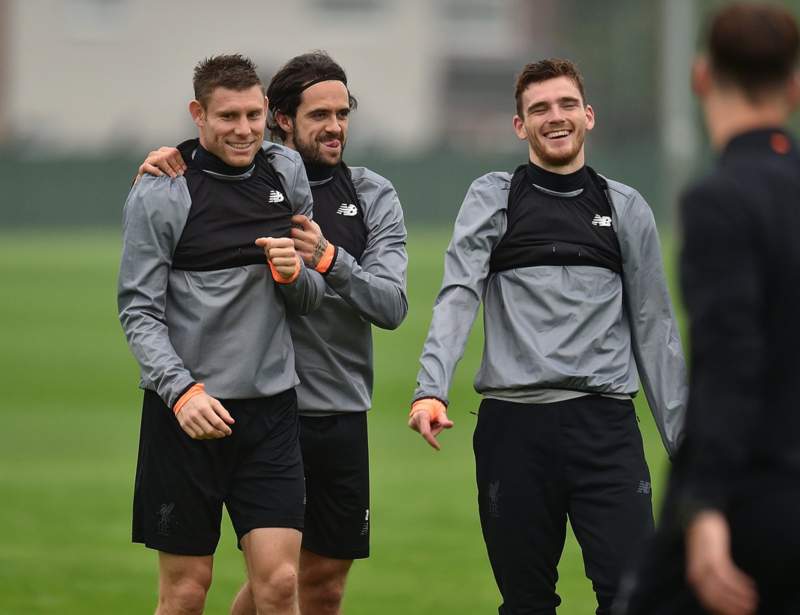 Liverpool midfielder Philippe Coutinho was back with a bang against Leicester with an assist and a sublime free kick on Saturday, so as he recovers full fitness and will be hoping to have a similar impact against Spartak.

Reds manager Jurgen Klopp was certainly pleased with the man Liverpool supporters call their ‘Little Magician’ (even if he still has bridges to mend with fans after his high-profile bid to leave Anfield for Barcelona during the summer).

Klopp said: “I said it of the first few training days [that] he was really outstanding.

“OK, then in the first game [it’s about] finding the rhythm and all that stuff, it was not that brilliant like how he usually can be, but now he’s really back and that helps us a lot.”

The former BVB tactician was in far more chipper mood after his side’s 3-2 win at the King Power Stadium and no wonder; it came after a run of four games without a victory.

Klopp will hope his side take the confidence from that triumph into the tricky environs of their Champions League clash in Moscow on Tuesday.

If they knew what to expect from Jamie Vardy & Co, then Massimo Carrera’s Spartak side could be an altogether more challenging prospect.

He (Klopp) will be hoping his side’s Champions League record can improve when they take on Spartak Moscow on Tuesday.

The Reds won only one of their last six fixtures the last time they played in the competition in 2014-15 and drew their opening group game this time around with Sevilla at Anfield.

Morale seemed good at Melwood as the players trained on Monday morning ahead of their flight to Russia.