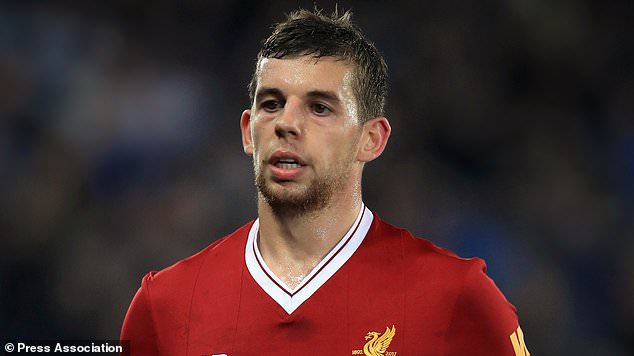 Liverpool footballer Jon Flanagan has been sentenced to a 12-month community order for assaulting his girlfriend on a night out.

Flanagan, 25, pleaded guilty earlier this month to the common assault by beating of Rachael Wall, with whom he had been in a relationship for 18 months. Liverpool crown court heard on Wednesday that the couple were now back together.

The court was shown CCTV footage, taken from outside the Il Forno restaurant, of the “prolonged attack”, which took place on Duke Street in Liverpool city centre at about 3.20am on Friday 22 December.

Flanagan was sentenced to the community order, which will include 15 rehabilitation activity days, 40 hours of unpaid work, £85 costs and an £85 victim surcharge.

Amidst Lawsuit Threats By Her Ex-Husband, Tonto Dikeh Releases Trailer For Her Reality TV Show