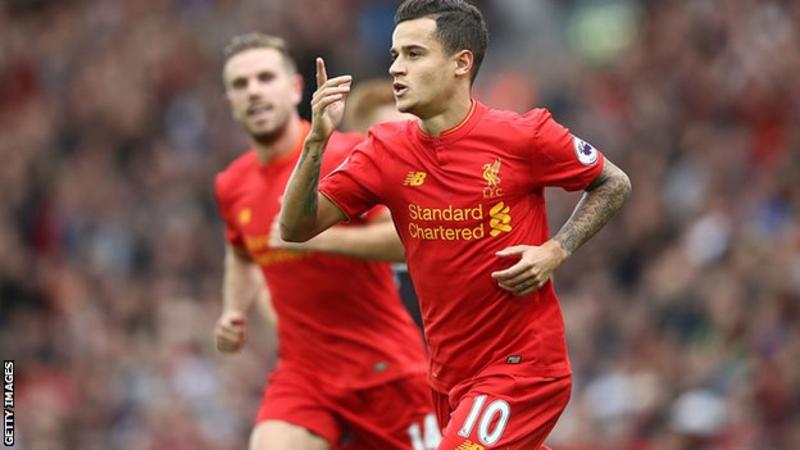 Gerrard, who played with Coutinho towards the end of his own Anfield playing career, believes it will be difficult to replace the 25-year-old, who scored 41 Premier League goals for Liverpool.

“I’m still digesting it as a Liverpool fan,” said Gerrard. “I’m not surprised by it. I know Liverpool have done everything they can to keep him and they fought very hard to keep him until the summer. But when a kid’s got a dream, a South American, that he wants to play for Barcelona and he thinks this is the only opportunity he’s going to get, then it’s very difficult to stop it. There’s no doubt about it, Liverpool will miss him. He’s a wonderful footballer, a great person and to be fair to him he hasn’t downed tools at all. I respect his decision and wish him all the best.”