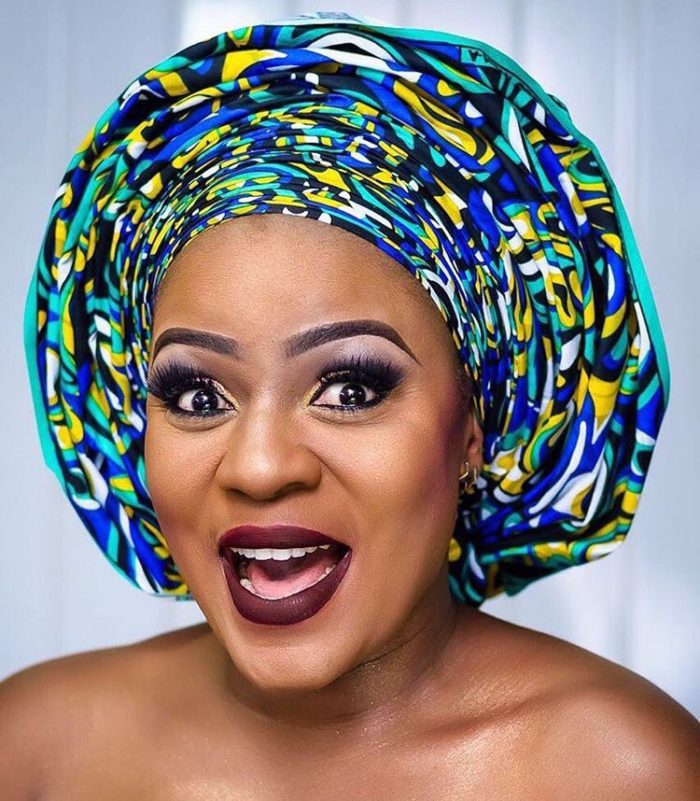 Information reaching City People has revealed that sexy actress, Liz Da Silva, has joined the list big girls in the Yoruba movie industry, living a flamboyant life style in Lekki metropolitan Area of Lagos State as she recently moved into a new home. The Togolese Yoruba actress, who was once living in a duplex apartment at Arepo Area in Ogun State, -, moved into the Lekki home last October, 2017 and the apartment is also a duplex. An unconfirmed report claimed that she rented the house at N8,000,000