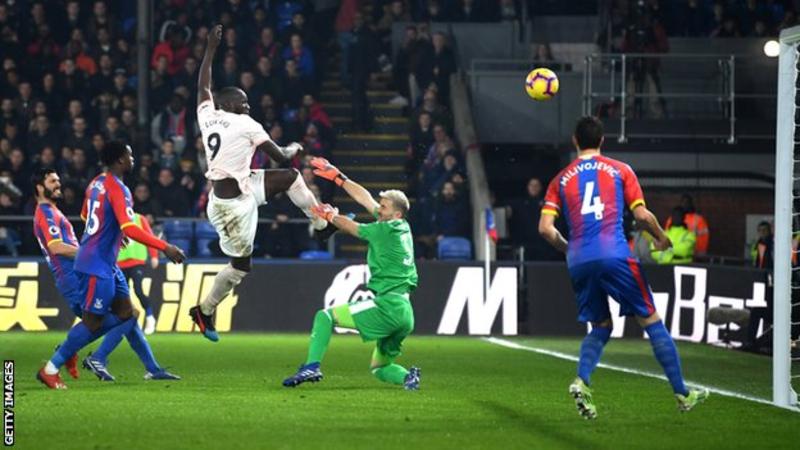 The Red Devils were missing eight first-team players at Selhurst Park, but claimed a club record eighth consecutive win away from home and extended their unbeaten league run under their interim boss to 11 games.

Belgium striker Lukaku netted in each half, curling a well-placed shot into the corner for his first and scooping over goalkeeper Vicente Guaita for his second.

Looking to respond, Palace winger Jeffrey Schlupp flicked a header wide of the far post, but Joel Ward did manage to convert a diving header from close range with 24 minutes remaining.

Solskjaer said: “He [Lukaku] has done loads of running up and down the line, right wing, left wing. He’s had a different role because of Marcus Rashford’s form.

“He got a chance up front. Two very good finishes, could have had another one as well earlier on, so I am very pleased for Rom. He is a quality finisher.

“It’s great to have him around the place, always happy, always working on his finishing. He’s played more than you think, but he’s played wide right, wide left, so it’s Rash’s form that has moved him out there.

“Now with Rash’s injury, he grabbed his chance.”

United were under pressure late on but Ashley Young drilled in a third for the victory as United stay fifth in the table, a point behind Arsenal who hammered Bournemouth 5-1, while Palace remain 14th.