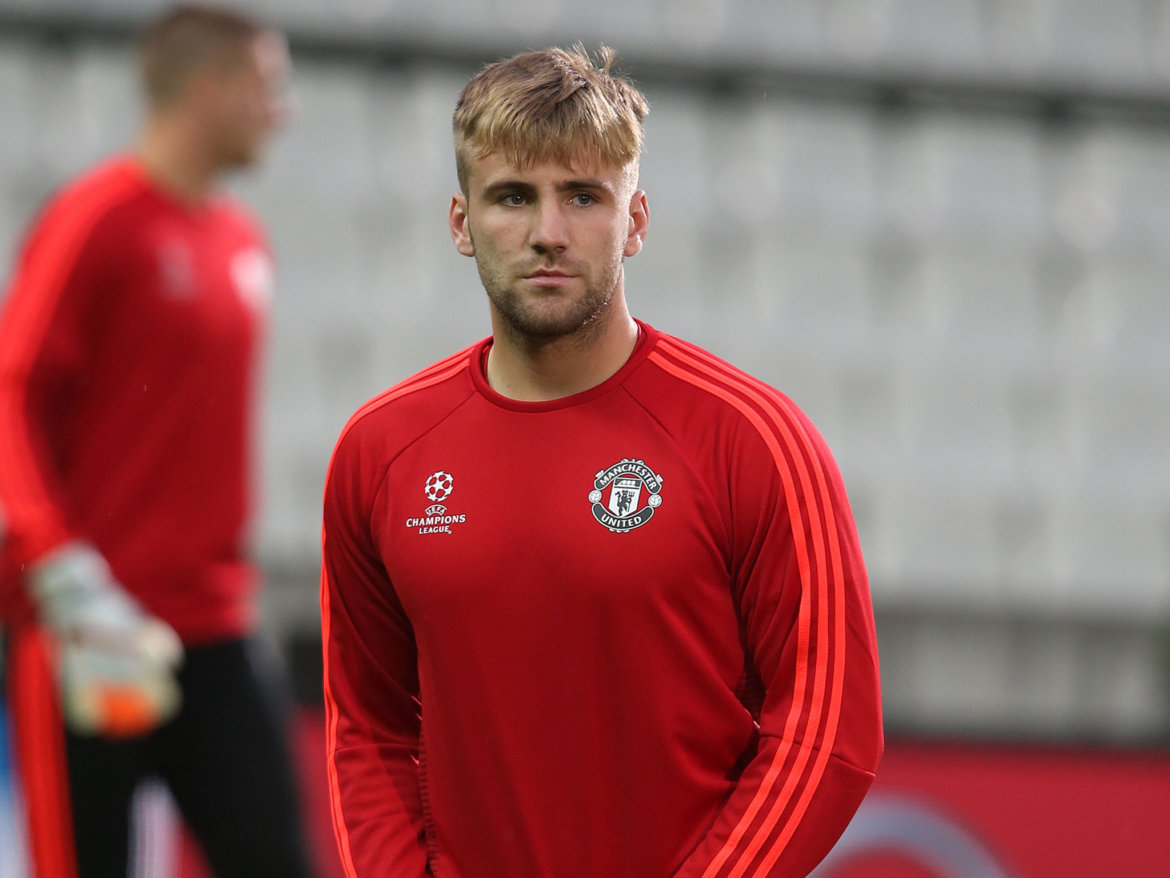 Injury-prone Manchester United full-back Luke Shaw has revealed he is keen to work under the management of Mauricio Pochettino once again.

The pair worked together at Southampton before Pochettino left St Mary’s to join Tottenham in May 2014, Shaw moved to Manchester United later that summer.

While the pair where at Southampton they helped guide the south coast club to an eighth-place finish in the Premier League.

Shaw, writing in the epilogue of Guillem Balague’s Brave New World: Inside Pochettino’s Spurs: “I think with Southampton he achieved the impossible. We were one of the best footballing teams in the league… I do hope that I can play for him again one day. And I think he really wants me to play under him again.

“He used to call me his son, that’s how good our relationship was. I’ve had lots of ups and downs, but when I was with Pochettino it was only ever up, up, up.”

SEE ALSO: ANTHONY JOSHUA VOWS TO FIGHT “LIKE A CHALLENGER” IN HIS WBA TITLE DEFENCE