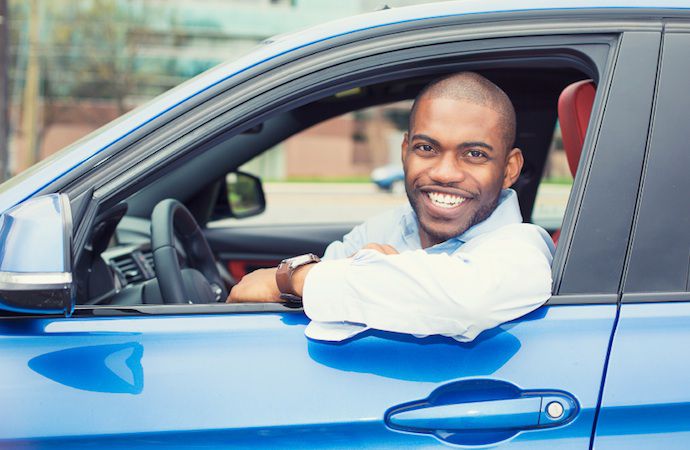 According to new data, women are significantly safer drivers than their male counterparts.

Next time their boyfriend or husband offers to drive, ladies should politely decline and take the wheel themselves.

According to Alexander Forbes Insurance vehicle data for male and female drivers between April 2015 and 2017, men have a higher incidence of write-offs, or total accidental losses, at most ages. However, this is particularly prevalent in younger age groups.

Women claim less frequently for accidents than men at younger ages, but start to claim more frequently than men for “fender-benders” from the mid-30s onwards.

Colin Mchunu, Senior Manager at Alexander Forbes Insurance, speculates this could be due to distractions associated with driving, while young children are in the vehicle, or teenagers learning to drive in their mother’s vehicle and being involved in minor accidents.

“Women claim for smaller amounts than men in general, as a result of their lower frequency of total losses,” he said.

“This could explain why women are also more likely to drive vehicles within the lower-sum insured bands.”

Women and men in general drive hatchbacks, SUVs and sedans most commonly, but the single- and double-cab category is, rather stereotypically, mainly male territory.

“This may indicate that men often need more durable vehicles than women for their daily usage purposes – perhaps for work,” Mchunu said.

Men Are Worse Drivers Than Women – Report was last modified: October 27th, 2017 by Arinze Ago