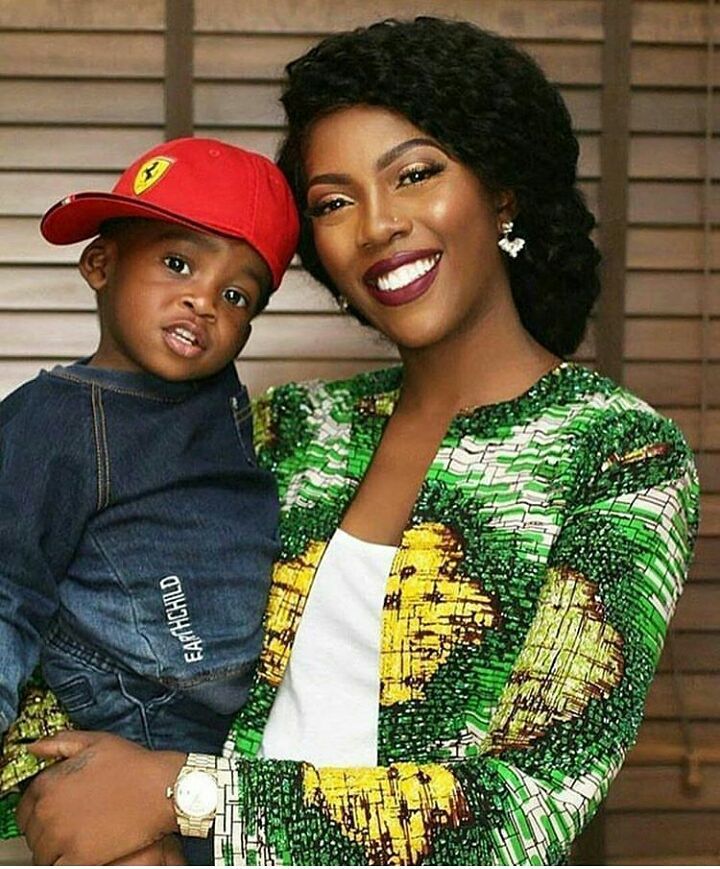 Popular Nigerian singer,TiwaSavage,has reacted to online report that she is dead.

The Mavin singer reported death of The ‘Mavin’ had yesterday surface on social media with so many Nigerians writing RIP on her pictures.

According to the report which went viral, Tiwa died of heart failure on Saturday.

However, the ‘Kele Kele’ love crooner and mother of one, while sharing a screenshot of the fake news on her Instagram refuted the report.

She said she is alive.