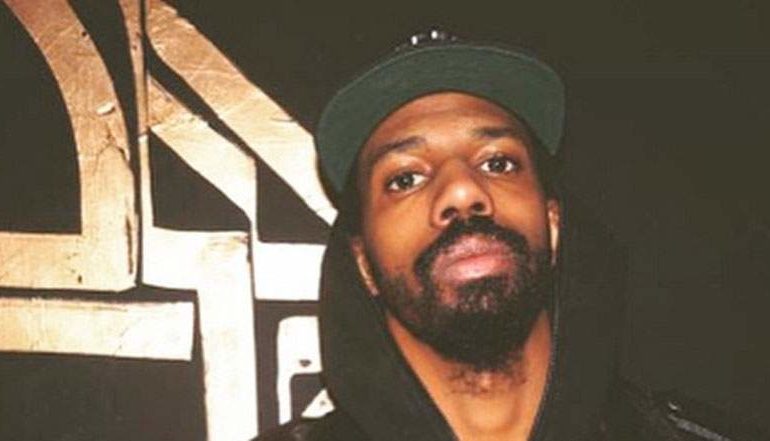 A 38-year-old man, Khaliyfa Neely, has been convicted for the murder of Devon Andre Pickett, Nicki Minaj’s late tour manager.

Pickett was, in 2015, stabbed to death outside of a bar in the Germantown section of Philadelphia while he was preparing to go on tour with the Trinidad-born rapper.

According to a press release on Friday, a Philadelphia jury announced the conviction of Neely on charges of third-degree murder, aggravated assault, simple assault, and possession of an instrument of crime.

The conviction had come after the jury could not reach a unanimous decision on any charges against Neely back in 2019, causing the case to end in a mistrial.

Larry Krasner, a prosecutor with district attorney’s office, had thereafter sought a retrial on the basis of new evidence, which eventually led to Neely’s conviction.

“It is our duty to persist in the pursuit of justice, even in the face of challenges. As always, I thank the jury for their service,” Krasner said while speaking on the case.

“My office continues vigorously but fairly prosecuting individuals who commit serious offenses so they are prevented from further endangering the public. ”

While announcing her tour manager’s death in 2015, Nicki Minaj had described the incident as “another senseless act of violence that took the life of a great guy.”

“Two members of my team were stabbed last night in Philly. One was killed. They had only been there for two days rehearsing for the tour,” she had written in a tweet.

Neely could face up to 25 years in prison for the crime as he is expected to be sentenced by Scott O’Keefe on April 24.