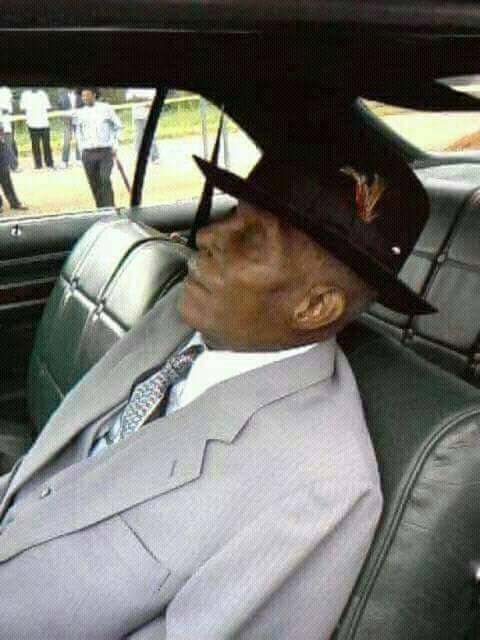 A 90-year-old South Carolina got his final wish, being buried in his 1973 Pontiac Catalina. In the passenger seat was Lonnie Holloway’s collection of guns. Holloway is also buried next to his wife, who died two years ago.

He was was mourned by friends and family who gathered around as the vehicle was put into the ground.

The footage show the burial of a car owner who really loved his wheels.

The hatchback was used in place of a coffin and a crane lifted it to move it to the right spot for burial.

Mourners then helped the car manoeuvre into an underground tunnel.

According to local media, the funeral took place in a local province of Saluda 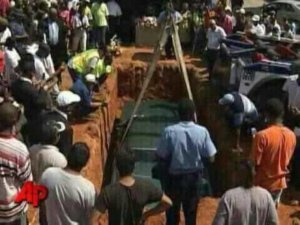 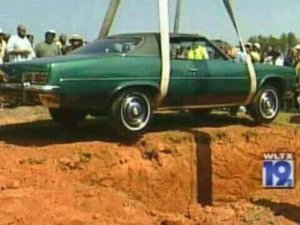 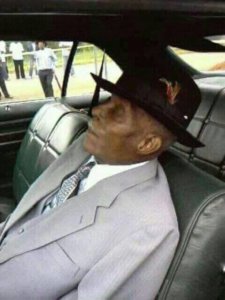 A man has been buried in his CAR in an unusual funeral ceremony was last modified: April 26th, 2017 by Reporter