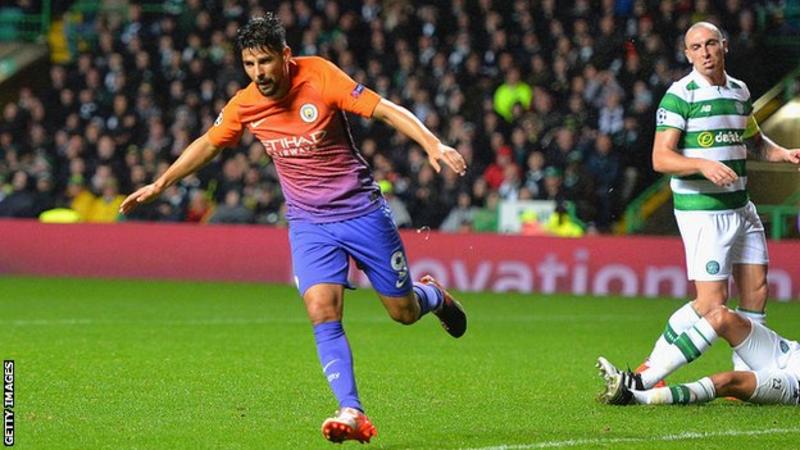 Sevilla have signed Spain forward Nolito from Manchester City on a three-year contract for an undisclosed fee, reported to be £7.9m.

Half of those goals came in his first three games. He did not start a league game – or score a goal – in 2017.

Last month he claimed his “daughter’s face has changed colour” because of the English weather.