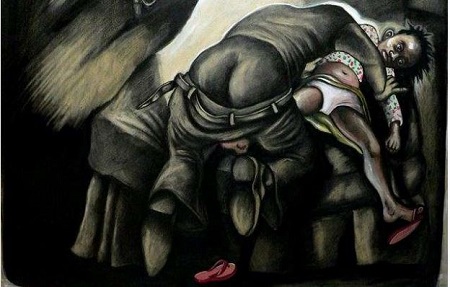 NAN reports that the Magistrate, Mrs B.O Osunsanmi , who did not take the plea of the defendant ordered that the case file be returned to the Director of Public Prosecutions (DPP) for legal advice.

Osunsanmi adjourned the case until Jan. 24 for mention.

The defendant, whose address was not provided, is charged with rape.

The Prosecutor, ASP Ezekiel Ayorinde, had told the court that Ugwu committed the offence on Dec. 13, 2019 at Ogba, Lagos.

Ayorinde alleged that Ugwu dragged the victim into a room in a hotel and raped her.

The prosecutor said that the defendant was arrested and handed over to the police.

The offence, he said, contravened the provisions of Section 260 of the Criminal Law of Lagos State, 2015.