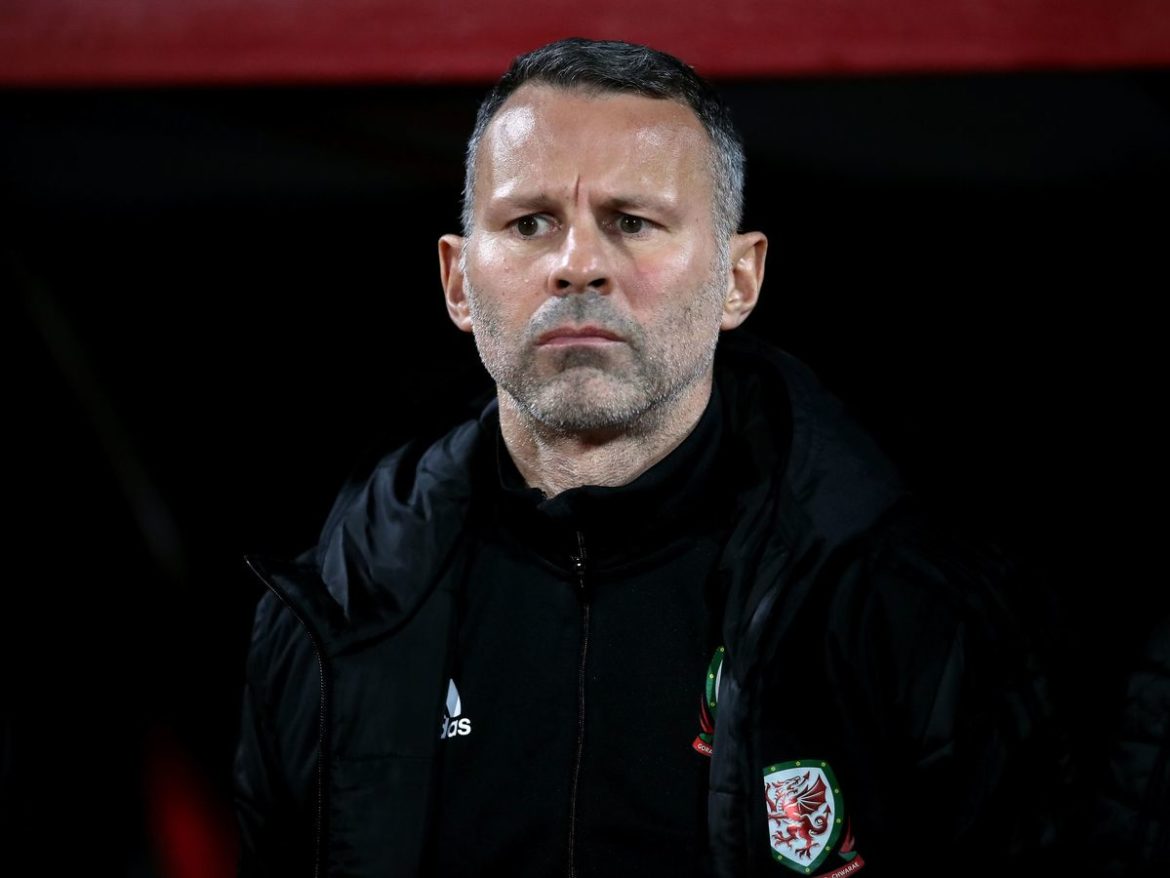 Manchester United legend Ryan Giggs has been charged with assault, following reports of a disturbance in November 2020.

He will appear at Manchester and Salford Magistrates’ Court on Wednesday 28 April.

A Crown Prosecution Service spokesperson said: “We have authorised Greater Manchester Police to charge Ryan Giggs with engaging in behaviour which was controlling or coercive and assault occasioning actual bodily harm.

“A charge of assault by beating relating to a second woman has also been authorised. Mr Giggs will appear at Manchester and Salford Magistrates’ Court on Wednesday 28th April.

“The CPS made the decision to charge Mr Giggs after reviewing a file of evidence from Greater Manchester Police.

“Criminal proceedings are active and nothing should be published that could jeopardise the defendant’s right to a fair trial.”