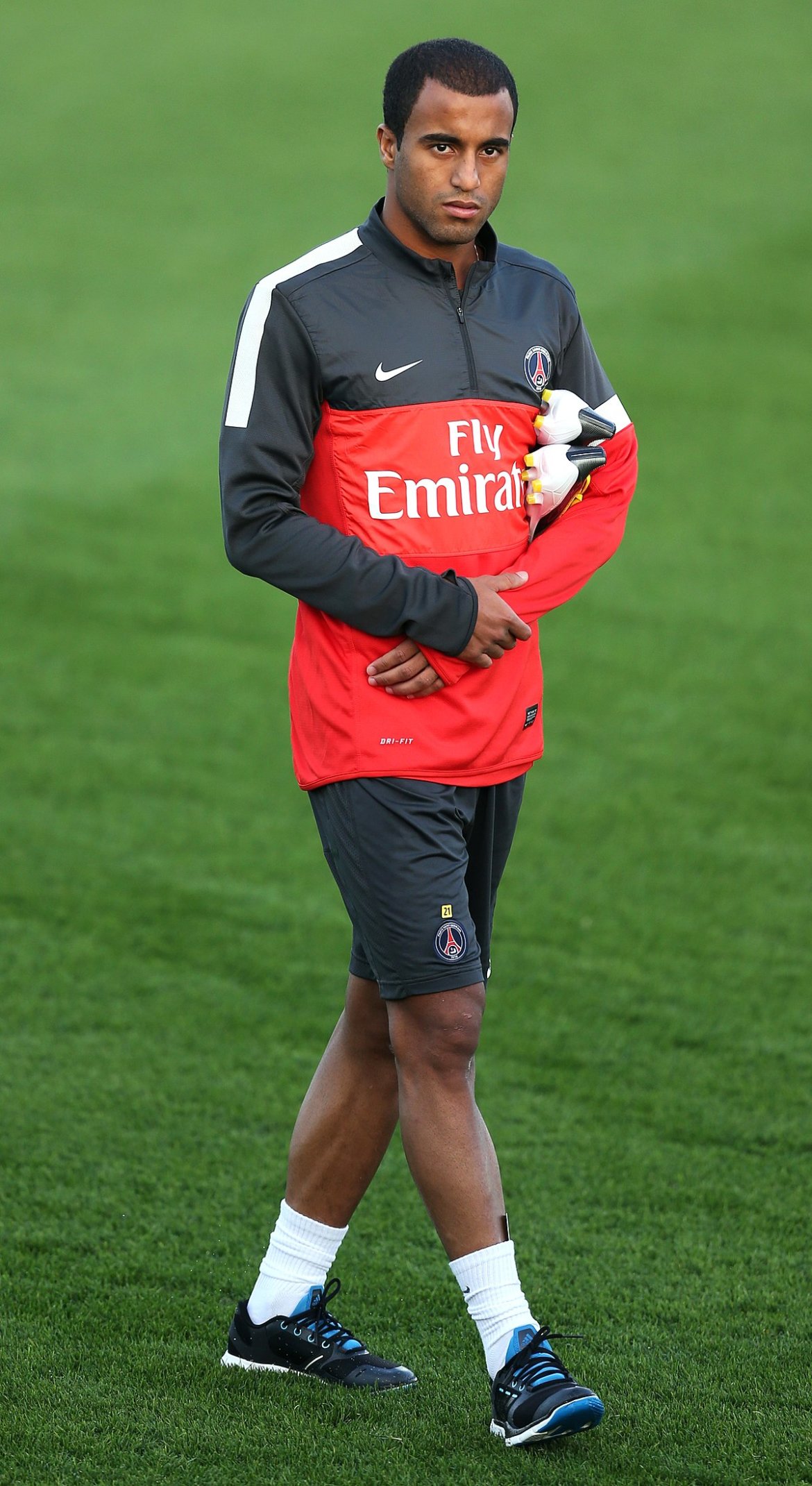 Manchester United have an interest in Paris Saint-Germain winger Lucas Moura but that is as far as it has gone for now, as per Sky Sports.

Moura has not started a Ligue 1 game for the French giants this season and has played for just over an hour from the bench in his six appearances.

PSG are willing to sell the 25-year-old, who would also appeal to United as he did not feature in any of his club’s six Champions League games.

United were linked with another winger – Inter Milan’s Ivan Perisic – during the summer but they were unable to get a deal over the line.

PSG also have Financial Fair Play rules to consider in January and this summer, having signed Neymar and Kylian Mbappe in August – Mbappe’s loan deal will become a permanent one for a fee of £170m at the end of the season.

United thought they had agreed a deal for the then-teenage Moura from Sao Paulo in the summer of 2012, only for PSG to flex their financial muscle and get the deal done for over £35m.

Man United interested in Lucas Moura but no offer made yet – Sky Sports was last modified: January 10th, 2018 by Damilare Salami