Home News This Man Wanted A Penis Enlargement..Guess What He Got? [Photos]
News 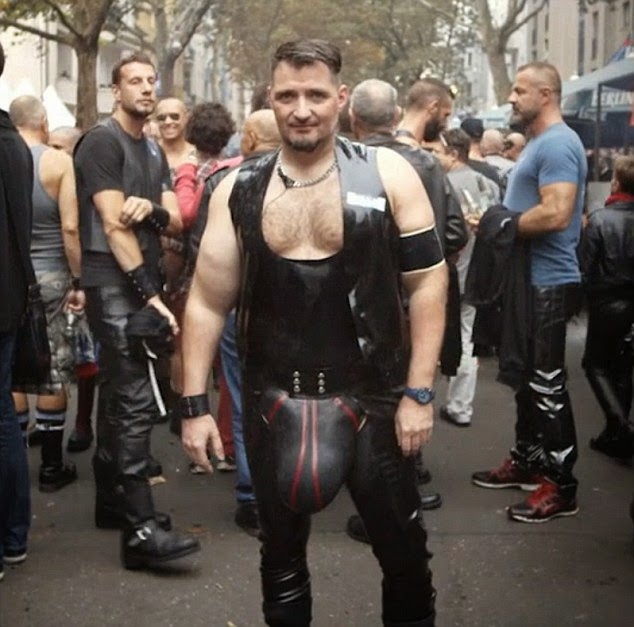 Mich Stunz, 45, who resides in Berlin, Germany, may never have the pleasure of having sex again after his penis enlargement went wrong and has made his penis weigh approximately 4.3kg
Stunz explained that he decided to enlarge his penis with silicone injections out of curiosity and pleasure.
Stunz said, “I think the whole thing started 20 years ago when I got a penis pump as a present.

“I was way too curious not to try it out. First, I tried it secretly for myself. But then it happened that I went out pumped up. And I realized that it was a good feeling.”

Speaking about why he chose to enlarge his penis, “‘I had the feeling that I wasn’t trapped in the body I was born with, but that I had the possibility to shape it myself to change it.” 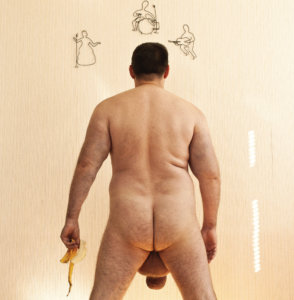 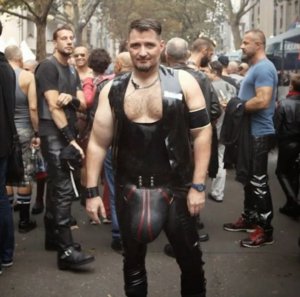 This Man Wanted A Penis Enlargement..Guess What He Got? [Photos] was last modified: April 14th, 2017 by Reporter