Home News Many Think I Got My Nickname From My BIG Boobs – Star Actress, RONKE OSHODI OKE Opens Up
News

Many Think I Got My Nickname From My BIG Boobs – Star Actress, RONKE OSHODI OKE Opens Up 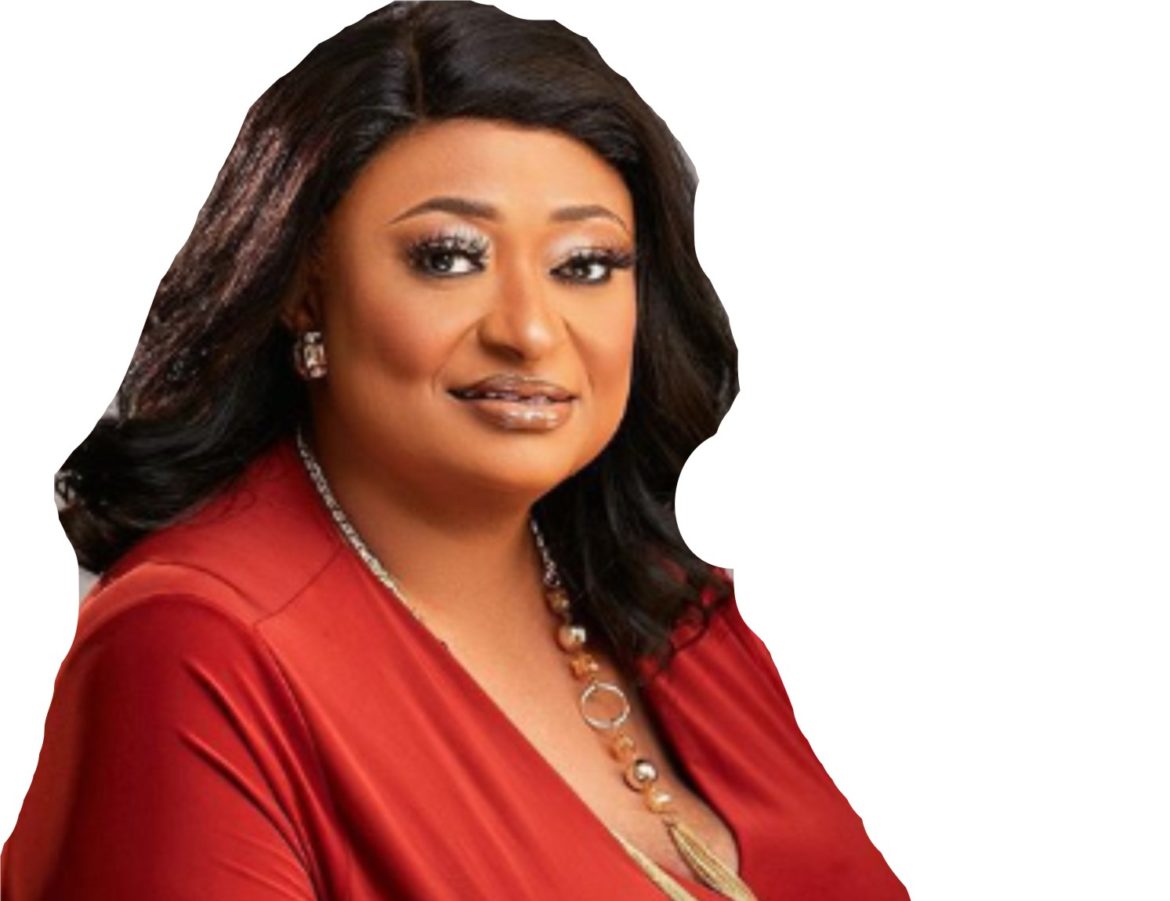 Star actress, Ronke Ibironke Ojo popularly known as Ronke Oshodi Oke is from Akure, Ondo State. She completed her primary and secondary education before she joined the movie industry. She became a household name after featuring in the movie titled Oshodi Oke where she got her stage name.

She talked about the challenges she has been faced with and why many believe she got her nickname Oshodi Oke, because she is naturally endowed.

We all know your name is Ronke, so where did you get the Oshodi Oke from?

I have been saying this times without number, the film that shot me to limelight is titled “Oshodi Oke” and everything in that movie happened at Oshodi Oke. From the beginning to the middle of the movie happened there. Yemi Solade played my boyfriend and we met at Oshodi Oke. In that movie he was promiscuous, he saw a young girl at Oshodi Oke and picked the lady from there and they started dating. She even had abortion severally for him. It was during the third abortion that the lady died, but came back to life as another person, and Yemi in his nature picked her again but at the end of the day, it was Fadeyi Oloro that eventually revealed everything to Yemi Solade and made a particular statement, that Yemi Solade made the greatest mistake of his life at Oshodi Oke. And you know we have many Ronkes in the industry, so many started describing me with the title of the movie Ronke Oshodi Oke. They started calling me “Ronke Ti O Wa Ninu Oshodi Oke” then Walek Baba Promo also removed “ti o wa ninu” from the sentence during the advert and used Ronke Oshodi Oke and that was how I got stuck with the name Ronke Oshodi Oke.

But do you agree that many believe it is because you are naturally endowed that is why they call you Ronke Oshodi Oke?

(Laughs!!!) Yes many feel that way but that is not true. My being endowed has nothing to do with the name.

I have been in the movie industry for 23 years.

Can you tell us about some remarkable movies you have featured in?

Yes, movies like Gbajumo, produced in 2003/2004; then Ronke Oshodi Oke, also Iyawo produced by me, then Osun Sengese, it is a recent movie.

Tell us what has kept you relevant for 23 years?

The moment you start praising yourself then you will start experiencing downfall in things you do. I will say, I have been very humble truthful and straight forward and I don’t believe in fake life, I will never flaunt what I don’t have. I remember when I just joined the movie industry, my boss then, he is late now. Baba Alaran, he called me and told me to give respect to my contemporaries, once you do that they will pave way for you to move forward without any wahala. So I thread with caution and that has really helped me grow in the industry. I respect everybody once you respect yourself. I tolerate people a lot but once I get angry, people will know that I an indeed angry.

Then, I mind my business and I don’t step on people’s toes.

You are one actress that keeps her family from social media, is it deliberate?

One thing I do is that I don’t treat my children like adults when they are not, I feel it is a mistake many make. I am not against anybody doing that though, but that is how I feel comfortable training my children. When they grow up and they decide to be sociable then it is their choice, I don’t have any problem with that. For now, I don’t want to expose them to any unnecessary stuff. They are still small, for now, they are kids, so let me treat them as such.

Can you talk about the challenges you have faced in your 23 years in the industry?

Honestly, I am fully in love with what I am doing. One of my colleagues called me one day and asked me if I take anything before coming up on set because of the kind of energy I have. I told her nooo, I don’t take anything, it just comes naturally.

You see all those little challenges, for me, it comes with the job. I forgive easily. Before you can see react to things, I must have tolerated the person times without number before reacting. I forgive easily and move on.

What state are you from and your educational background?

I am from Akure, Ondo State, I went to primary school, then Mushin College, Iworo Shoki then straight into acting.

Are you working on any movie presently and I know you also sell cream?

Yes, I sell creams but I don’t encourage bleaching, just maintain your colour. The project I am working on right now doesn’t have a title yet.

Many Think I Got My Nickname From My BIG Boobs – Star Actress, RONKE OSHODI OKE Opens Up was last modified: September 1st, 2020 by City People

Pressure Mounts On OGD To Dump His Siddon-Look Policy