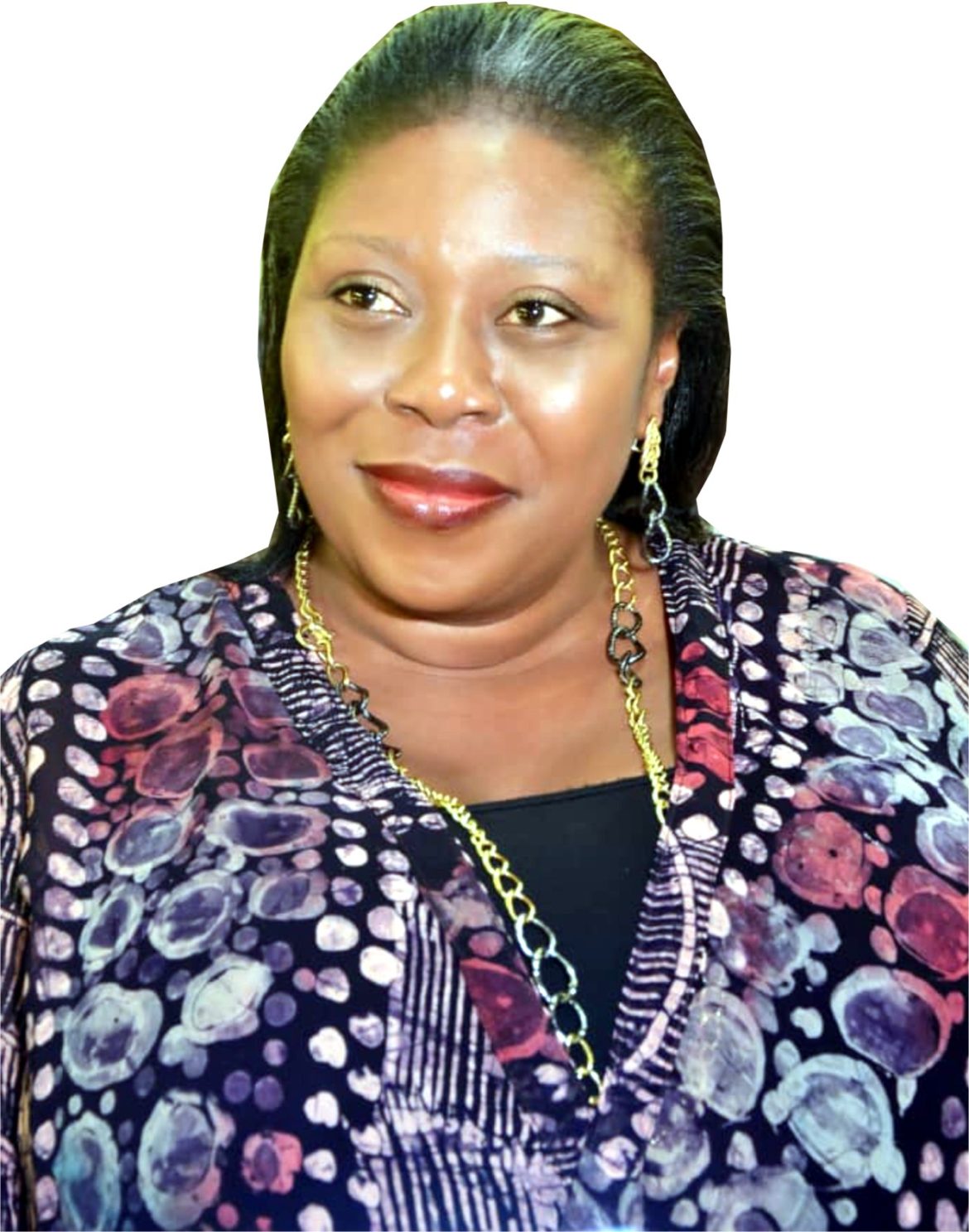 Over the last few months, your Housing team has been forcing people to obey the law in terms of not encroaching into government land and taking over roads. How far have you gone?

The Housing & Community Affairs family is quite a big family in Lagos. That is where you have the Ministry Physical Planning & Urban Development as well. So, we have had a lot of encroachments in Lagos. The master plan has not been followed and we’ve run into challenges especially on the Lekki Regional Road which Mr. Governor commissioned about a month or 2 ago. We found out that there has been a lot of encroachments in that area. The set back that has been left for the regional road had been encroached upon. And unfortunately for those people, the state has had to go in there to demolish quite a lot of Housing units and estates to give way to this development. also, on the other side of the road, which is the Coastal Road, we have had encroachments as well which the government is currently clearing up. The Commissioner for Physical Planning has been going around regularising a number of these places where people have actually encroached on Government land or people have not actually followed the procedures they are supposed to follow. We have gone into estates where people have not taken any building permits. We are trying to regularise all that now.

One of the major things we are doing right now is the sanitisation of the Real Estate sector. We are trying to regulate the Real Estate sector. We are trying to give Lagos Zero Tolerance For Fraud in Real Estate. So we have come up with an agency called Lagos State Real Estate Regulatory Authority and that agency is in charge of Sanitising the sector, regulating the sector and making sure that Lagosians do not fall victim to land grabbers and housing estate fraud. We have had quite a number of issues around Real Estate in Lagos and we have come up very strongly to say that we need to keep a compendium of real estate practitioners in Lagos. So, anybody who is dealing in Real Estate we expect them to walk into our offices or log on to our website @LASRERA.com and register what kind of practice they are into in Real Estate.

If you are an agent we need to know who you, you are a developer we need to know who you are and to know the developments you are doing. It is also to protect you because you have people who sell off other people’s properties. You have people who lease out other people’s properties. So, if we don’t have that information as a government and we are unable to share it with the rest of Lagos and the rest of the world it is also to the detriment of the practitioners. So, we have been engaging with the stakeholders in the sector. We told them it is to santise the industry, to curb fraud in the industry, to conform with global best practices and to make Lagos State the real estate investment destination in Africa.

What has been the response to these initiatives so far?

Initially, there was resistance from very many professional bodies who assumed that we wanted to take over their oversight functions in their associations. We had to tell them that it is for the good of the people, its for the good of even the associations because, if you have a regulatory body in the government then you can be sure all will be well. So, we’ve met with quite a number of them. Last October, we had a stakeholder engagement at the Eko Hotels where we spoke to everybody in the Built Sector, everybody in the Real Estate sector, telling them of the government’s intention to come in regularise and sanitise the industry. We have had quite a number of follow up meetings afterward. We are making progress now, people have come in. Developers have registered. People are complying. We would go into our Enforcement made soon. We are giving the practitioners the opportunity to come forward before we go out there to start moving round to ask questions when we see signboards around. Because when the complainants come, the complements come to the state government and we are ready to take in that responsibility which we have not done in the past.

READ ALSO: MANY THINK I GOT MY NICKNAME FROM MY BIG BOOBS – STAR ACTRESS, RONKE OSHODI OKE OPENS UP

Many Think I Got My Nickname From My BIG Boobs – Star Actress, RONKE OSHODI OKE Opens Up