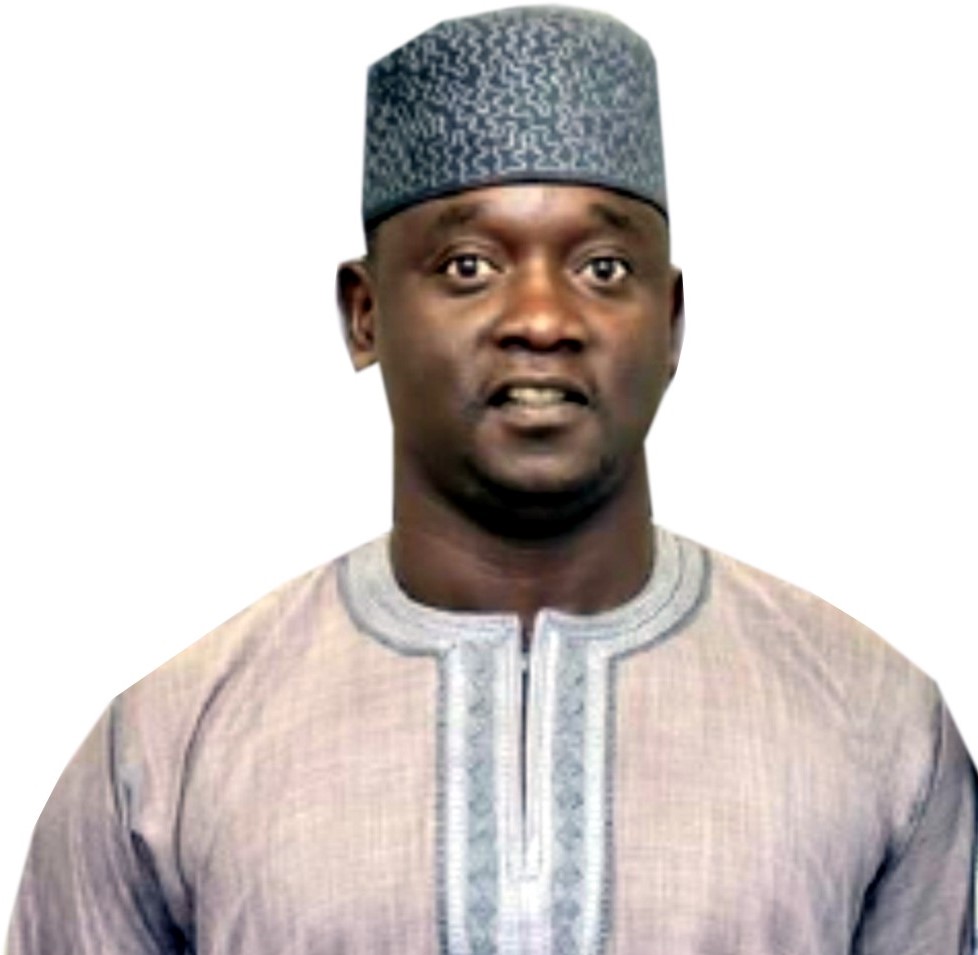 •The Story Of SAMUEL ARUWAN

The saying that Age is not a limit can be found in Kashim Ibrahim House, Kaduna State seat of government, where the youthful Samuel Aruwan, serves and controls all Information dissemination concerning the government perfectly at his young age.

Hearing Aruwan talk or carry out his duties you will think he is someone who has had decades of experience in Public Relation/ Journalism but one will be surprised that this tireless young man hasn’t spent many decades on earth not to talk of decades on the job.

No doubt, credit should be given to Gov. Nasir El-Rufai for Identifying Aruwan and his capabilities. El-Rufai has also identified a lot of young men and women who make up a significant number in his government, as they are young and vibrant.

“El-Rufai has demonstrated the belief that the future belongs to the youth and they should also be part of governance for their sterling qualities in leadership and in order to under-study the old hands. This is why he keeps encouraging the young “a source close to Government told City People.

In his early 30’s, Aruwan has not disappointed Governor El-Rufai or the state government, as he has proved to be a thoroughbred journalist, who has represented the interest, policies and activities of the elected Government of the day effectively.

Although it has not been easy for the young man, as he has made so many “enemies” especially from Southern Kaduna his place of birth because many of them from that area are in opposition to Gov. El-Rufai and some of his policies. Aruwan has not allowed this to distract him, as he carries on his duties so well that some of these “enemies” have now seen in him a reliable spokesman and journalist.

City People, reliably gathered that Sam has hardly had cause to be angry in the cause of carrying out his duties as he believes there is no government without opposition, but what he detests so much is that his boss (El-Rufai) should not be demonized for unjust reasons as it will not be tolerated. He is always ready to prove that his boss is being misunderstood.

Governor El-Rufai first appointed Aruwan as Spokesman to his campaign in 2015, when he (El-Rufai) was the Guber candidate. He took the job seriously and became an authority and the only spokesman for the Government of Kaduna State on all issues. He is articulate, a quick speaker and a good listener who gives opportunities to others to express their views.

According to Governor El-Rufai, his choice to pick Aruwan as the spokesman is because he is hard working and a disciplined journalist, well connected within the diverse and dynamic segment of the state. A graduate of Mass Communication and Cert-in African Investigation Journalism for Witwatersrand, South Africa, he was appointed the head of media and Publicity to the Kaduna State Government, this is because he has a firm grip on the role given to him by this Government, and has been doing it to the best of his ability.

Aruwan who first cut his teeth in Journalism with the Daily Independent, later worked with the Blueprint newspapers where he rose to be Kaduna State Bureau Chief and later joined Leadership Newspaper as Reporter, and rose to bureau chief of the paper before resigning in 2011. He has also worked as a research assistant to many scholar’s and organization participated in different parleys related to Deepening democracy, conflict resolution and public commentaries and participated in different journalism training at home and abroad.

Aruwan, who served as the State APC campaign council spokesman revealed at a recent “professional talk” organized by NIPR Kaduna State Chapter, that the administration is effectively managing information for a better state, “the communication strategy of the state has centred its messages on equality of opportunities, the sacrifices required for change.

He said the El-Rufai led administration has brought reforms in education, land administration, health, promoting investments and jobs which has yielded results. He noted that although there are challenges on the job, his primary function is communicating with and engaging the public on Government Policy. “The job is done in a climate where certain persons have become accustomed to blackmail, demonization and abuse of media power for division reasons,” he said.

“But, I will continue to do my job, and respect the views of all, amidst-blackmail, deliberate distortion, misrepresentation and sometimes abused as a wicked spokesman.

Married with children, Aruwan has always told those who care to listen, that he does not take his assignment lightly. And thanks to his boss El-Rufai for trusting him with the sensitive and onerous responsibilities as a young man to be the state’s spokesman.

Army Buries Lt Col, Two Others Who Died After Stepping On Buried Bomb