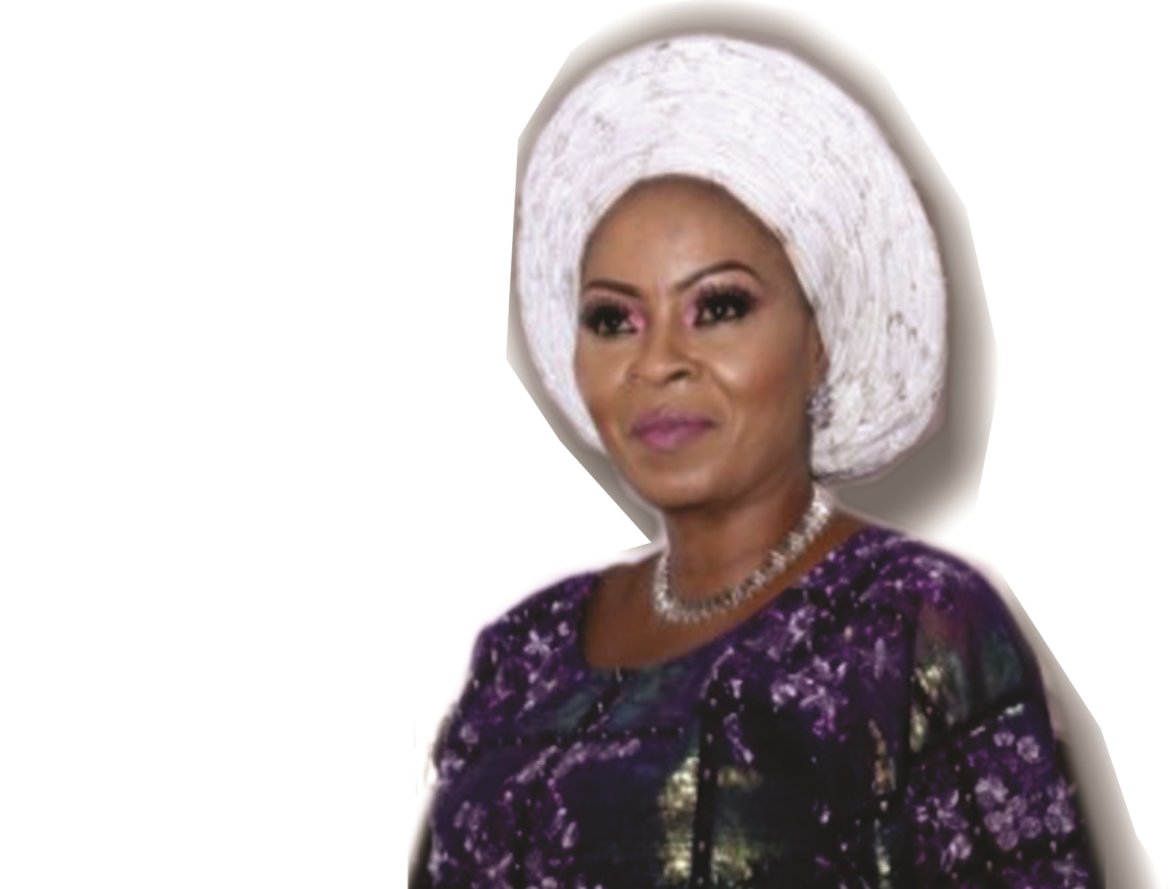 Bimbola Pitan is a big babe on the Lagos social scene. There is never a major party in Lagos which she would not attend with her friends or sister, she is sister to Bukky Alli Balogun, wife of Dapo Alli Balogun and Sade Adesoye, the jewellery merchant who is the wife of Otunba Gboyega Adesoye.  The pretty woman who deals in the sales of Italian shoes and bags is really popular because of her outstanding looks and style at Lagos parties.

City People MATILDA POPOOLA had an interview with her as she revealed how she has been rocking the social scene for over 10 years now.

You look stunning, how many minutes does it take you to look good and who handles you make up?

Like an hour and my make up is done by Genie.

Everybody knows who Bimbo Pitan Starley is what’s the story of your life?

Are you from any popular family in Lagos?

How did you get the name Starley?

That name was from my previous marriage.

Life is beautiful and everything is going on well.

I eat healthy, sleep 8 hours a day and I exercise.

You are one of the Lagos Socialites who is always seen at events, how long have been rocking Lagos social scene?

Have been on the social scene for more than 10 years.

What was your first appearance?

It was when I first came back from America after getting married.

Well, she’s my blood sister from the same parents.

You and your two sisters rock Lagos Social Scene, one sells fabric while the other sells jewellery, what does Bimbo do?

I sell Italian shoes and bags and my shop is at Ikota shopping complex. Have been in the business for 7 years now.

It was okay when I started, but now I can say its getting better.

Being a very kind and pleasant woman, would you attribute it to your upbringing?

Yes, I grew up on the Island and I later went to America. I’ve learnt to be calm, peaceful because it pays.

I have many friends and I can’t list them. I’m always friendly with everyone, I don’t have an issue with anybody.

What is your relationship with Bolaji Pitan?

He is my husband’s elder brother, I’m married to Bolaji Pitan.

How long have you been married to him?

We have been married for more than 10 years.

I met him through a friend, he said he liked me and we started from there.

What has sustained your 10years marriage?

I take good care of him and that’s the only secret of my healthy relationship and I show him love.

How do you cope with his female admires?

I don’t care, I only say hello to them, I’m not over protective because it not necessary.